“It Happens in America Also” 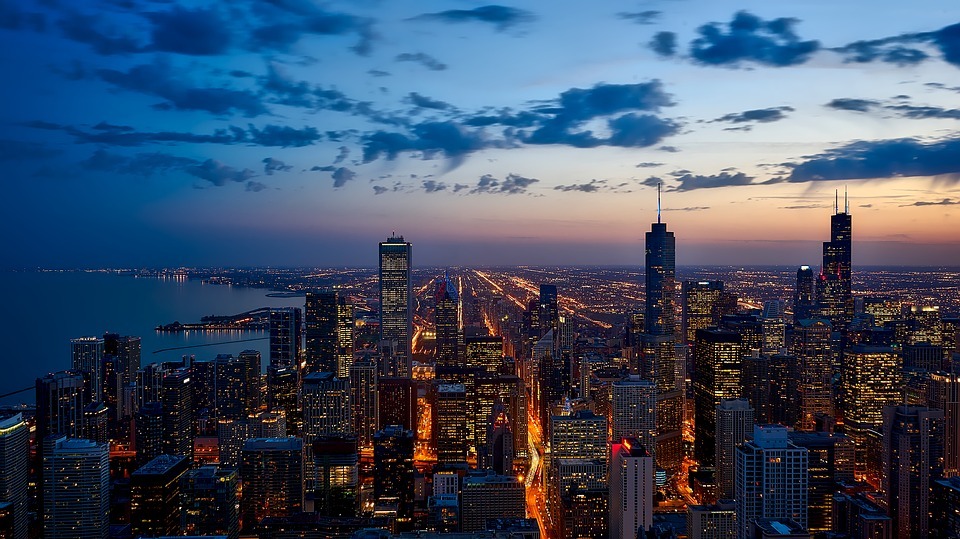 There’s an argument to be made that some of the critiques I have of Latin America could also be made in the US.

That’s an argument I’m accepting of though it also depends on the critique in question.

For example, there are certain life experiences that are more common for certain people in certain contexts.

For example, in Latin America, I sometimes critique how people down here will treat me differently for my skin color.

And how people will treat you differently in both positive and negative ways.

Of course, in the US, your skin color has importance in how some people treat you also.

Being part of the racial majority in the US, I don’t feel so much as an outsider up there.

Though, as I wrote here, I do think you have a certain percentage of the population that dislikes white people up there and I’d say that, depending on the Latin country in comparison, benefits from being white are more noticeable in some areas.

But, as I said, it largely depends on context.

Equally so, we have the topic of violence and scams.

Yes, violence and scams happen in the US also.

But, broadly speaking, I feel more comfortable in being able to defend myself legally in the US than in Latin America.

In large part because of the relative inability of authorities in Latin America to do their job.

It just seems to me that scammers are more easily able to get away with shit down here than up there.

Furthermore, you have more cultural differences where certain things really are more likely to be part of your life down here than up there.

Things like mañana time, the obsession the locals have with learning English and much more.

Finally, you have degrees to which things happen up there compared to down here.

And that can make a world of difference in how annoying something is.

One such thing could be littering for example.

In which you simply see a shit ton more trash on the streets down here than up there.

Though, at the same time, some could argue that is part cultural as the US has had public campaigns more successful in discouraging more of the population from littering.

All around it’s a topic that I wrote here many months ago.

Either way, the main point here is that you do have many of the issues that I complain about in Latin America also happening in the US.

But they don’t always happen for cultural reasons or, at the very least, they might not happen to me up there because of situational differences or the degree to which they happen is less frequent.

All around less noticeable to complain about then when living back in the US.

Still, as I said, it’s fair to bring up how things that I don’t like about life down here can and are issues for folks back home.

It’s also fair to say that, given how I left for Latin America at a relatively young age, there are things that I never experienced in the US because I left before trying them.

For, for example, I complain about landlords in Mexico City but, if we’re being honest, I don’t have anything to compare that to back home except for some of the things my sister complains about regarding landlords in Iowa.

But, even when she complains about that, the differences are noticeable again.

Like how it’s easier to hold a landlord accountable up there but it’s also easier to fuck over a landlord down here.

So, even when understanding how similar issues happen up there, it’s still possible to see real world differences between life in Latin America and the US.

Either way, you get the argument of this article.

And, in the spirit of this article, let’s end it then with some quick examples of shit things that happen in the US just because.

The Shit Landlord of Iowa

A month or two ago, my sister was talking to me about shit landlords in Iowa.

I don’t remember the exact issue they had right now but I think it had something to do with failing to pay rent like 2 or 3 days after it was due?

And her landlord put a notice on the door saying that she’ll be evicted or something if she didn’t pay NOW.

Even though, according to her, landlords need a judge to approve that and there’s no way they’d have the approval so quick to get a legal notice.

Anyway, she complained to the landlord, had an argument and that was it.

And, if I remember right, I think they had some other issue in which the landlord wants her to pay something but doesn’t have the legal backing to do so.

Basically just trying to get her to spend money that she doesn’t owe?

Anyway, obviously landlord issues are not specific to Latin America but, as I said, there are differences in how things play out between both regions.

I remember my sister telling me how she noticed a type of scam up there in which someone claims to be an apartment owner and has a REALLY GREAT DEAL that you better take on RIGHT NOW.

And, in order to reserve your place at this GREAT DEAL, you need to send them money because EVERYONE and GRANDMA is looking to live there and the offer could be taken RIGHT NOW by someone else.

It’s a common scam in Mexico City also and one I never knew about until I started living here.

Had no idea it happens in the US also.

Anyway, my sister told me how she saw some offer but noticed that the number to call was some foreign number.

And that was a red flag for her to pay attention to what was going on.

Thankfully, she didn’t fall for the scam but it apparently happens in Iowa in which, from my understanding, foreign dudes living in other countries will try to get folks in the US to send money for great deals.

I think this is a good topic to end on.

One we already touched on briefly.

But it’s fair to say that, being from a white majority country (as of now), I don’t really feel so much like an outsider in the US.

Even when the US becomes a country where white people are not the majority, I feel that it’d basically be like Brazil if I had to guess.

Where you wouldn’t feel like an outsider unless you were in the wrong neighborhood maybe?

But, even in that circumstance, I doubt it’d be the same as being a literal outsider from a different culture, country and everything else living in a place like Mexico.

Still, people complain about racial issues all the time in the US.

Just like there are racial issues that come up in places like Mexico or other countries of Latin America.

It’s not unique to Latin America.

It’s simply a recognition that being white will bring different experiences in various countries from the US to Mexico to Brazil to Argentina and much more.

Equally so, a black or Asian person will likely have their own experiences that will be distinct from mine in their own ways in all of the countries mentioned in the last sentence.

Not much more else to say.

I could list other examples but you get the idea.

If you have any comments or questions of your own, drop them in the comment section below.

Previous post: September is the Month of Earthquakes in Mexico Next post: “This Ain’t America! This is Latin America!”