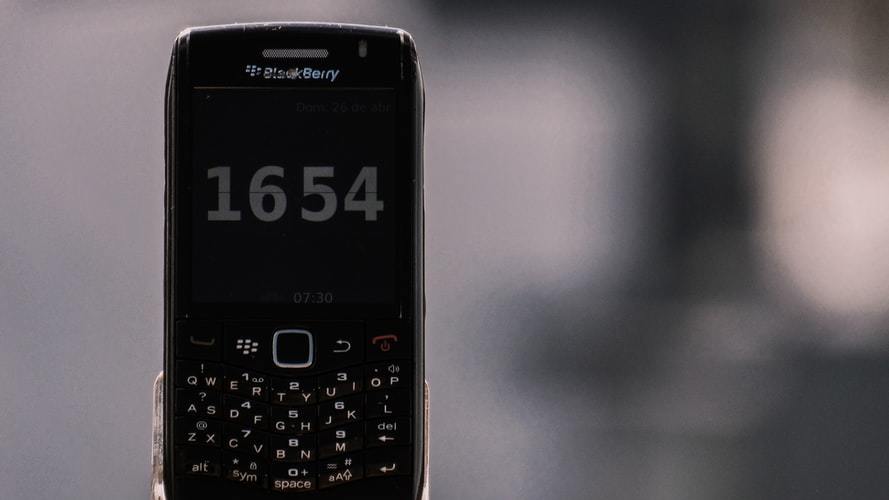 I remember traveling from Mexico City to Pachuca de Soto…

From one huge city to a normal sized city…

I took a little bus with my girlfriend at the time to a small town called Ixmiquilpan where her family lived.

Once we got there, I met the parents and it went fine and all.

And it was time to get back to Mexico City.

He learned that I don’t have a local phone, a SIM card or any data whatsoever in my phone.

It took him back a bit.

Well, I went over my reasons briefly…

And he explains “but you need some local phone! What if someone robs you? You can call the cops then to help you out.”

Which seemed like a silly reason to me but I will get to why below in the different factors to consider.

But, suffice to say, I didn’t take his advice as I didn’t agree with him.

I find, in most cases, it isn’t useful to have a burner phone, local data or a SIM card.

But let me explain my reasoning – the pros and cons I see to having something like that in Latin America in my experience.

I thought the logic behind his statement wasn’t very strong.

Don’t you think they would take the phone also?

Sure seems likely to me!

Similar to what you see below in this video here where some dude is stealing from everyone in a combi taking wallets and phones.

And even if they do, there is no guarantee the cops will do anything.

Hell, the cops even stole from me one time in Mexico as you can see here!

But, to be fair, not every cop in Latin America is incompetent or corrupt…

As you can see in this video below here of cops doing a good job at getting some criminals.

So it can happen but don’t have high hopes.

As you can read here, it is apparently not too uncommon for airport security in the US to ask to see your phone and go through your privacy.

Though it seems most people won’t experience that statistically speaking…

Leave the laptop too back at your place…

Then go back up north with just the burner phone and at least not as much of your privacy is at risk here if they do happen to ask to run through it.

Most people in Latin America have Whatsapp.

A messaging app that lets you send free messages and calls if you have Wifi.

Because of that, I don’t ever see much reason to get a SIM card or data in general.

Of course, you do have the occasional person here or there who doesn’t have Whatsapp or Telegram…

But it doesn’t bother me.

I guess you could buy a few minutes briefly if you really need to – it doesn’t cost much.

Or you can have someone you know call that person.

Like if you are apartment hunting and the other person doesn’t have Messenger, Telegram or Whatsapp.

But, like I said, the vast majority will have it so it’s not as likely of an issue.

Of course, some might say “what if someone needs to get in touch with you?”

I hate taking my phone with me outside of the house for personal reasons.

But also because I just don’t like people bothering me when I’m outside.

Maybe I’m at a park relaxing.

Or I’m at a bar having a drink with someone.

Perhaps grocery shopping or whatever else.

If they need me, they can wait.

My life simply isn’t that complicated – I don’t have any major emergencies ever.

No children either or a wife.

So really my life isn’t that complicated.

And I prefer to have moments where I’m disconnected from the internet.

Away from anyone being able to randomly message or call me.

When I’m home where there is wifi, we can talk.

Recently, I’ve been looking at buying a new laptop.

Ever since I spilled vodka on it over two years ago more or less, it has been progressively getting shittier…

The keyboard that comes with it doesn’t work…

And nowadays it disconnects from the Wifi randomly once or twice a day and you got to reconnect it.

Why do I keep it?

I hold onto shit like laptops or phones for a long time.

If it works, fair enough.

Though I’ve had it now for maybe 4 years almost and it is getting time to replace it.

But I’d prefer to replace it when I’m in the US again because deals for laptops and phones are so much better up there.

Anyway, if I were to order a laptop…

I can actually answer it (assuming they wouldn’t use Whatsapp).

So I guess that is one scenario where having local data or whatever would be nice.

A few odd years ago, I actually did have a burner phone in Mexico City.

A phone of mine broke some odd years ago and I was broke as shit as you can read here.

So I bought a cheap 25 dollar burner phone in El Centro of CDMX.

Very slow and shut off randomly.

It lasted maybe 6 months more or less before it was done.

You get what you pay for.

Either way, it was annoying when I had it because I would also get random calls by people who would not say anything when I answered…

Or, once in a blue moon, I even had people threatening me somehow!

Saying they have someone in my family kidnapped!

A scam that apparently exists down here that a friend of mine named Angie told me about when someone claimed to have kidnapped her dad when it was bullshit.

Send money now or the family member gets it!

Even if they don’t have your family member actually…

Well, I got a small taste of that when I had this burner phone with a Mexican number.

Never had that issue though when I had my regular American phone.

Because one time when I was apartment hunting…

I came across this person who was trying to scam me with a tactic that is common down here.

They tell you “my apartment is so popular that everyone wants to live here! Send me money now and you can reserve it!”

Even though you never saw the place in person…

Anyway, I didn’t fall for it and ended up getting into a heated argument with the guy.

And I pissed him off so much that he put me in some list apparently where random trolls can send you messages on Whatsapp to try and annoy you or something.

It happened maybe twice and that was it.

So I guess having a burner phone can work in that case to not give your personal number to people you don’t know.

There I can see a benefit also.

In a Bad Area?

Another point of concern is what if you are with someone in a bad area and need to get UBER?

But you don’t have any data or a SIM Card?

Well, I would likely have money on me anyway.

I’m confident I will have plenty of money on me – some in my shoes perhaps and my pockets also.

I remember I was in that situation once in Cochabamba, Bolivia with a chick named Lizeth that you can read here.

We ended up stumbling into a very bad looking area past midnight or whatever and got out there with a taxi while looking for a motel.

I guess we are walking girl!

Never had it happen to me and I don’t see that happening..

But I guess you can say this is a test to her commitment for me.

Any girl who will walk through the scariest looking barrio at 2 AM with you and have sex afterwards when you get home is obviously a keeper!

That point was brought up by another gringo I know who told me about one time he was stuck in a bad area of Bogota and got out of there with his phone calling UBER.

But my points as to why this is an unlikely scenario are already laid out above.

Anyway, that’s all I got to say on the topic for now.

Generally speaking, for most situations, I find having a local phone or a SIM card to not be worth the trouble.

As most of my days are uneventful and I don’t have any major responsibilities really...

So why have it?

Whatsapp is good enough as literally most people I meet have it.

While I don’t like having my phone with me outside of my place.

And that’s really the main reason why I don’t have a local phone or SIM card nowadays.

Anyway, if you got any similar experiences, questions or comments…

Previous post: To Catch a Predator: Latin American Version Next post: Ideal Latin Countries for the New Gringo on a Tourist Visa