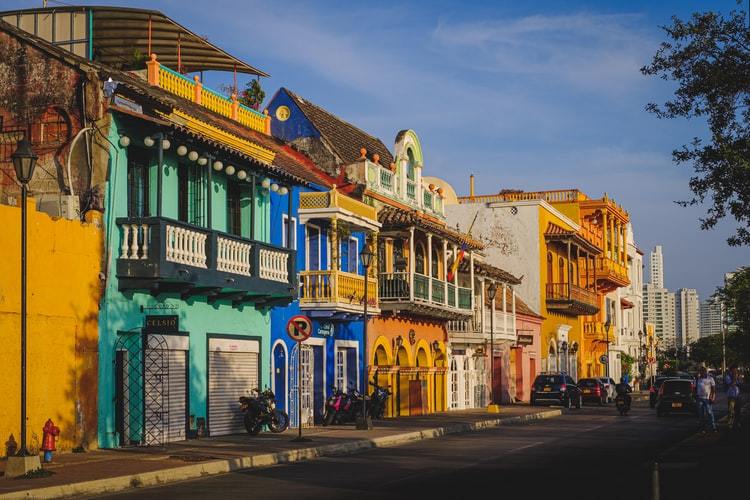 Some odd years ago when I was with an ex-girlfriend of mine….

We had been together for some odd months…

Anyway, there came a point in our relationship where she felt the need to confess to me something.

What was it specifically?

Well, she told me that some older cousin of hers one time inappropriately touched her when she was a child.

Suffice to say, I wanted to kill the guy.

Though I always felt the guy should’ve been at least exposed publicly for who he is.

Maybe tell whoever his wife is about it and maybe his employer too.

But that isn’t my decision anyway.

She wasn’t down for coming out about what happened to other people and wanted to keep things quiet.

So I respected that obviously as it is her decision as to if she ever wants to come out about it to other folks.

Anyway, that’s definitely not the first time either that I have encountered a chick down here in Latin America who has had past similar to that.

And among other expats I know…

They also have come across and/or dated different women down here with similar pasts to that.

Of course, I don’t want to make it seem like Latin America is full of pedos and this is the only region in the world where it happens…

It happens everywhere obviously as you would know.

Although, now being curious about the statistics…

I felt like looking it up – how common is this shit down here compared to the rest of the world?

Of course, it probably varies by the country.

Then you have this article here that claims that pedophilia has been on the rise in Mexico over the last few years.

Of course not all of Latin America is Mexico…

This article here claims there are 480,000 pedos in Colombia.

And when looking up stats on other countries…

But outside of that..

Not too much information available online it seems.

At least not from a brief Google search.

Either way, why am I writing all of this?

To Catch a Predator

Sometimes I get bored and don’t have much to do…

Or sometimes watch a movie.

For some reason, I felt like watching To Catch a Predator today.

For those who don’t know, To Catch a Predator is basically this TV show that used to run in the mid 2000s in the US.

It was done with a person named Chris Hansen who would work with a group of people called Perverted Justice and local law enforcement.

They would then pose as underage people online and basically try to find guys on the internet looking to have sex with someone underage.

Then set up a meeting with them where the person gets exposed on TV and then brought to jail.

It’s a really good show that I sometimes catch myself watching reruns on Youtube from time to time when I got nothing else to do.

For me, it’s interesting as hell to see justice brought to these folks.

Fuck off bitch – off to jail you go!

Anyway, I finished watching another one of these episodes that you can see here just now…

And was also watching a favorite movie of mine earlier today called Hard Candy that is basically about the same topic.

Do they have this shit in Latin America also?

Time for some investigating!

And that movie a few times also...

I need new material to enjoy!

I’ve already watched a few videos and it looks quite interesting enough.

Perhaps not as professional as To Catch a Predator…

But still entertaining to see justice brought to people like this -- in Latin America in this case.

Anyway, that’s literally the point of this article is to just share something cool I found on the internet about Latin America.

Or if you speak Spanish and just want to see some form of justice brought to a fucktard Latin American version..

Then check out these videos below

Just look up something like "exponer pedofilos" or better "caza pedofilos" and you will find some more if you want.

A lot of it seems to be from Argentina for some odd reason or that is what I am picking up.

But, like I said, there isn't anything really as professional as To Catch a Predator but it works I suppose.

In case you are ever bored and speak Spanish, then I guess these videos will be cool to check out or anything else online.

Or maybe a good movie on the same topic in Spanish or Portuguese...

Then send it my way and I will include a link to it here.

I tried finding any actual TV series in Latin America that mirrors what To Catch a Predator did but didn’t have any luck.

So I guess it’s just Youtube for us who enjoy unless anyone reading this has any good suggestions.