Gringo Time for a Latino 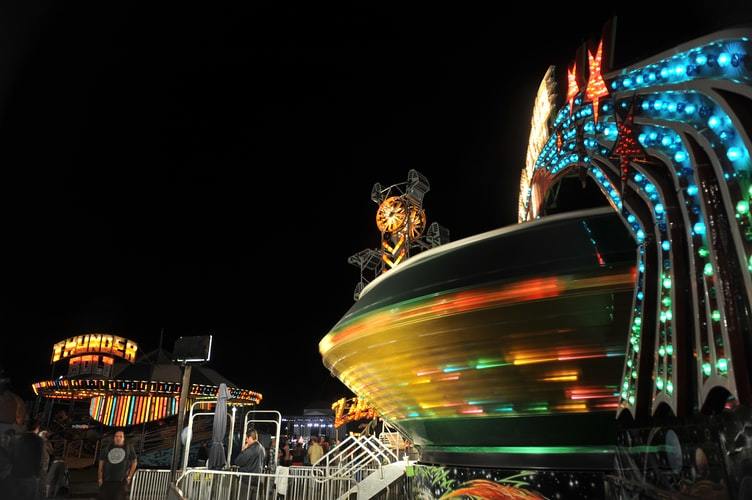 One common complaint from gringos about Latin America is the dreaded Mañana Time.

Where basically Latinos show up late to things just because.

I remember in college a Mexican professor of mine joked about it going on about how gringos in Mexico sometimes find the cultural difference to be annoying.

But that it’s just part of life!

In his words (more or less from what I remember): “You have a business meeting but before you do business, you have a few margaritas with your buddies and show up when you can in Mexicoooo!”

Now, had a gringo said that, I wonder how quickly “racist!” would have been said.

Though he is right – people are more relaxed down here when it comes to time.

Not sure though if people are that relaxed when it comes to business meetings – I’d suspect the culture is different there but who knows.

I will leave that up to the CEOs of Latin America to say but I’m skeptical.

Either way, as I wrote here about “Mañana Time,” it does annoy plenty of gringos and tends to be part of different aspects of life down here.

Though it goes both ways…

But not in great detail – so I asked a Mexican guy I know named Daniel to give me a story about his time going to Phoenix, Arizona.

Where he spent some odd years over there at one point in his life.

I remember Daniel telling me this story back when I lived near Cuatro Caminos of Mexico City.

As you can read here or here.

Anyway, Daniel wanted to tell this story and approached me about it after he read my “Mañana Time” article that you can read here.

Because, in his words, it goes both ways when a Latino goes to “Gringolandia” for the first time.

So let’s cover what he means.

Putting his words on paper from what he told me.

It goes both ways.

The Latino who feels stressed out by gringos obsessed people seem to be in the US.

For example, when was living up in Phoenix, Arizona..

He basically was studying in graduate school for something in art.

Anyway, he would often find the professors in general were more stressed about deadlines and getting shit done by certain times.

To friends and dates being stricter in general.

Like he said one time when he was going on a date with some Latino dude in Arizona (he was gay).

He said they were set up to meet at like 5 PM let’s say at a shopping mall.

Anyway, the date comes up and he is still in bed going through his phone.

Gets ready for the date.

All the while the dude is texting him like “what’s up? I’m almost there.”

Anyway, by the time it was 5 PM, Daniel was just walking outside to get in his car.

And maybe 20 minutes later or however long it took was the time it took to get to the shopping mall.

Maybe he was 30 minutes late or whatever.

Meanwhile the Latino dude was blowing up his phone “like yo, where you at? I’m here?”

Finally, he gets there and the dude was giving him shit about showing up late.

“Nothing…there was traffic and all. I’m here.”

You know, the dude he went on a date with was Latino himself.

Though a Latino born and raised in the US.

Perhaps then accustomed to the quicker pace of things in the US.

Versus Daniel who was born and raised in Mexico where things simply take their time.

People show up more or less on time but probably a little bit late for sure.

Which, as a side note, I think shows a difference between Latinos born and raised up here and those down there.

Or they were born here and always were like that.

That’s a bigger topic anyway – the difference between US Latinos and ones down in Latin America.

Not one I’m too familiar with personally since I ain’t Latino but something I have noticed and heard about.

Anyway, Daniel had another similar experience…

Where he was set to take some tour of some touristy area in Arizona.

I forgot to ask him where it was but basically there was a set time and date for when the tourist agency would take him and others somewhere.

Anyway, the group leader was, from Daniel’s perspective, seemed extremely strict about 10 AM being 10 AM.

Like someone hitting their watch repeatedly with a stern face and going “10 AM IS 10 AM, FUCKER!!!!”

All red in the face perhaps and very angry or annoyed.

Anyway, Daniel was taken aback when he saw how strict and annoyed the tour guide was.

Anyway, the tour started and that was that.

Why bring this all up?

Well, to be reasonable, right?

To show the other side of things.

We gringos complain a lot about things that happen in the US but it goes both ways.

Latinos who go to the US and find cultural differences to be stressful or annoying as well.

Part of traveling to any new country.

And it is also, I think, a point not always talked about on gringo blogs on life in Latin America.

Like I said, it’s common for gringos to complain about the “Mañana Time.”

With no acknowledgement of how it works the other way from a Latinos perspective.

Either a Latino who goes to the US and finds this difference to be just as annoying or stressful..

Or perhaps a Latino who finds it stressful dealing with a particular gringo in Latin America that is busting his balls over showing up late to something.

Like with an ex girlfriend in Latin America who shows up late often enough and you playfully tease her about it.

Though underneath that playfulness is perhaps a little bit of annoyance about the fact.

Either way, it’s part of life anywhere – travel to a new country and deal with cultural differences you are not used to.

Got any comments or questions?