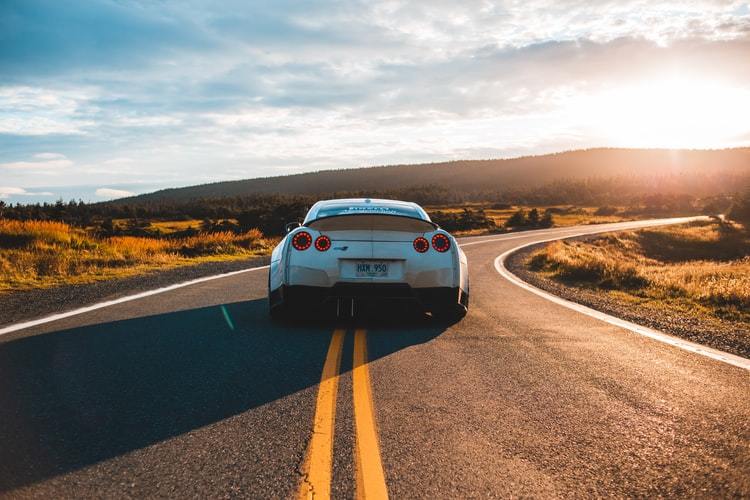 Some odd years ago when I was living in Guatemala….

I remember I was attending a Spanish school at the time while working for an NGO that you can read about here.

The Spanish school in question looked like this actually.

It was about a 5 minute walk more or less from the house of the home stay where I was living.

And the way they taught Spanish was basically start my first day having a normal conversation with me to see where my Spanish level was at.

Then moving on and having me do a basic test to answer some questions to see where my understanding of Spanish grammar was also.

From there, I had a different teacher every few weeks or so that I would rotate through.

There was this middle aged Guatemalan lady who was by far the best at teaching what she did who happened to have a German husband.

There was also this Guatemalan dude who always had a baseball cap on and was probably in his late 30s or so when I was learning with him.

But his way of teaching Spanish was pretty terrible and I don’t know how the dude ever got the job he had.

Someone to have a beer with.

But you really had to pay attention to what he was saying.

Because his accent was so terrible in that he was basically incomprehensible in the way he spoke Spanish.

You do meet by the way – no matter how good your Spanish is – the extremely rare Latino down here who speaks in such a way that they really sound incomprehensible.

Or at least you really have to focus on what they are saying.

Though, to be fair, almost all of the time they tend to be drunk or drugged out homeless people who act like they have schizophrenia or some type of serious mental illness.

And she was ordering some fruit drink and this homeless lady was standing next to her looking at the ground while mumbling some demonic sounding shit.

My girlfriend nudged me to swap places with her so I can stand next to this lady instead but I wasn’t paying attention.

And this homeless lady was freaking her the fuck out.

But neither one of us knew what she was saying.

The only other reason for why the person might seem incomprehensible relative to most Latinos is perhaps their way of speaking is just a lot more difficult to catch.

Similar to a stereotypical Dominican who might cut his words down a lot and pronounce words in such a way that is more difficult to understand.

His pronunciation was “lazy” in a sense that he would just pronounce words in a way like he was cutting out certain sounds.

Or not pronouncing them in full.

Either way, I got used to it and he became understandable over a little bit of time.

Despite his horrible teaching skills, he seemed like a cool dude to chill with.

The “double R” aspect of Spanish.

Where you take a word like “carrera” for example.

I honestly have no idea how people pull it off.

How they make that sound.

Where I remember some of them telling me that I have to fuck with me tongue somehow?

“Like I have to convert my R’s into a different sound?”

Still though, the guy actually was telling me that I have to be like a car’s engine.

And he kept repeating it over and over again “un coche! Un coche!”

Like I’m supposed to magically turn into a car…

When I’m a motorcycle, bro!

But, in all seriousness, that was his teaching plan for the day.

To change how I pronounce the double R’s.

But despite his failed efforts to change that.

I have tried over and over again every once in a blue moon while I’m down here to change it.

So I haven’t tried in the last few years as I basically see it as pointless.

Most Latinos know what I mean when I say “carrera” without the double R.

And even if one doesn’t…

It’ll a mystery then.

But it’s never an issue basically

Though the only reason I’m writing this is because I just remembered that this is another tiny aspect of living down here.

As I was talking with a guy I know named Blayde who asked me if I could make the pronunciation.

But then he starts showing off with the best double R pronunciation any gringo could hope for.

I have no idea how he did it.

Unfortunately, I have yet to learn how to be a car.

And I’m sure I’m not the only gringo who has failed to become a car when trying to pronounce the double R sound.

A slightly annoying aspect to living down here as I can never get the proper sound right.

But it’s only a minor issue. Doesn’t matter too much in the grand scheme of things.

And if you are curious…

Here’s some videos below that give insight on how to pronounce the double R for those who want to improve on it.

Hopefully they help someone who is learning Spanish and planning on moving down here.

And if you have any relevant experiences, questions or comments…

Previous post: Sex with an Indigenous Woman in Chiapas Next post: Time in the Capital of Colombia