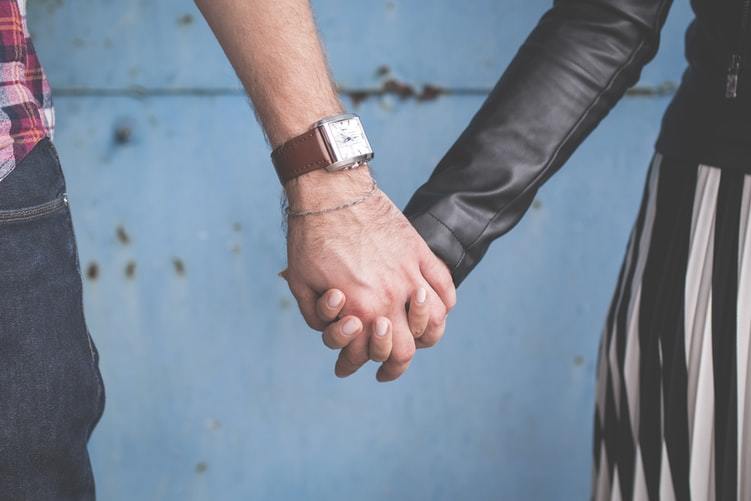 Maybe 6 years ago or so more or less when I was living in Barranquilla, Colombia…

I had a Colombian girlfriend named Marcela.

Marcela and I had been together for probably about 7 months in total for the entire duration of our relationship.

Anyway, Marcela and I were about to go into different life paths for the time being.

I had to leave Colombia for a variety of reasons anyway.

And she wanted to work for some cruise company that would sail around Europe basically.

It was actually kinda interesting to learn about.

From what she told me, these cruise companies apparently have lots of people from developing countries working for them…

I don’t remember well but I think like 10 hour shifts or so?

And making roughly like 500 bucks a month plus an occasional 100 dollar bonus and having their room and board covered living on the cruise ship obviously.

All with the opportunity to practice English with tourists buying stuff at the gift shop!

Plenty of “have a good day!!” and “hello, come again!” to be practiced.

Anyway, that’s what I remember about what she told me about how job.

I’m not sure if that is typical of most cruise ship companies but it sounded like it but I’m not sure.

Either way, that was her situation – working those long hours in a gift shop with the chance to practice some minimal English and making what peanuts.

Well, peanuts in our eyes – not so much in the eyes of a Colombian where salaries there are not very high in a lot of jobs.

And with that money also comes the opportunity to send it to her parents because she always wanted to give back to them for raising her.

Anyway, I was back in Ohio while she was doing this working a job and other things.

But we tried to make our relationship work.

We knew each other for maybe 5 months or so more or less prior to us turning this into a long distance relationship.

And keep in mind this has been my only attempt at a long distance relationship ever in my life.

What did we try to do to make it work?

And would I do another long distance relationship?

What Did We Try to Do to Make it Work?

First, we had a goal that the long distance relationship would return to a normal relationship by a specific time.

Basically, by the time she earned enough money from the cruise ship and I got my finances in order to live in Latin America again…

Among other things I had to arrange…

That we would be living close to each other again.

So in about a year basically or less than a year was a goal.

I think we were set to see each other again by like around June or July and we last physically saw each other I think in July or August.

Or something like that – it’s been some odd years since all of this happened.

Anyway, we would do things in the meantime…

To watching a movie at the same time on the internet.

To also being able to use Whatsapp to send photos of each other.

Just to see each other again…

And also handle the sexual part of the relationship with nude pics and all.

Outside of all of that, I also made plans to travel to Europe to see her funny enough.

Because prior to my trip to Europe…

I actually ended the relationship for a variety of reasons.

One of which was that I felt we both we getting sick of the long distance part of the relationship and that whatever “love” we had wasn’t really strong enough to deal with being physically apart for a while like that.

Simply the love died out.

Anyway, I guess that answers the next question…

No, the relationship ended.

I still ended up using the ticket I bought to go to Europe and basically travel around.

Drinking some tequila flavored beer they had that tasted pretty good.

I think it was called “desperados” or whatever it was.

And while on my 5th one…

Marcela texted me and we got talking.

I was about to leave the bar though and get on a bus to Amsterdam.

But we got talking again when I got to my hostel in Amsterdam..

And we tried to see if we could fix things up.

But we decided not to get back together and didn’t try to make it work.

But, like that time in Brussels and Amsterdam, we didn’t try to make it work and get back together.

So that was that.

Would I Do it Again?

When it comes to Marcela specifically…

I would have ended the relationship the second I was leaving Barranquilla.

Because I don’t think it would make sense to try a long distance relationship again.

And for that reason…

I wouldn’t do a long distance relationship again with anyone new in the future.

At least not if the long distance part is going to last like a full year like we had planned with Marcela.

You know, 3 months visiting the parents and family for the holidays and then back to whatever Latin country I would be living in like Mexico or wherever.

But I definitely would not do a full year ago of a long distance relationship.

Just because I didn’t enjoy it the last time and I can’t see myself enjoying it ever really.

To lack that intimacy you get in a normal relationship.

Either way, that’s just my opinion.

Got any relevant experiences, comments or questions?