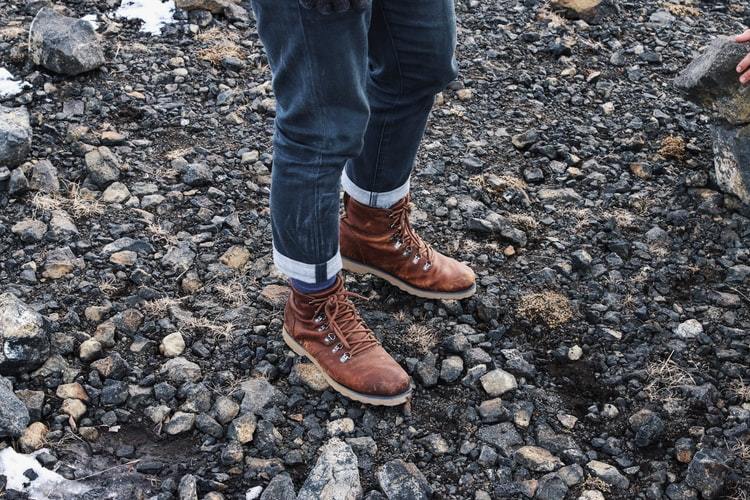 As I have written about in other articles on this website…

Latin America is full of plenty of beautiful spots in the countryside.

When it comes to Guatemala…

I have written a tiny bit about different spots in the country that are nice to visit for those who are curious.

You can just go to the Guatemala section here and check them out if you want.

And anyway, this article is about another spot you can check out in this country for those running around Central America.

As I wrote elsewhere like in this article here, I was working for some NGO in a Guatemalan city called Xela.

And without too much to do in my free time, I decided to hike various mountains and volcanoes nearby.

And so relatively close to Xela was a volcano called Chicabal Volcano that also had a huge lake next to it.

It was a relatively easy hike and really anyone could do it.

But before we cover my time hiking to Chicabal Lake…

Let’s cover some basic facts about this region so that you are more familiar with this amazing spot in Central America.

First, the Chicabal Lake is known for being a sacred lake to a specific group of people known as Mam Mayan.

Because it is considered to be the center of the Mam-Mayan cosmovision.

Due to its significance, it is often used as a place for altars near the shore of the lake by Mayan locals living in the area.

And because of that importance, it is not permitted to swim in the lake and also visiting hours are more restricted during the month of May each year to allow the Mam Mayan folks to celebrate various traditional ceremonies without tourists visiting.

It is also known that this lake is in the crater of the Chicabal Volcano and is surrounded by a cloud forest.

For more interesting information on the biodiversity of Guatemala and areas like this, check out this source here.

Therefore, not only does Chicabal Lake have a lot of spiritual and cultural importance…

But it is a beautiful site also with plenty of fascinating ecology and geological history as well.

This place is absolutely worth a visit.

And now let’s look into my own time there….

Like many of my hikes around Guatemala at the time, I would use a local tourism agency to set it up.

Normally these hikes would cost maybe 20 to 50 bucks at most depending on the length of the hike basically and how many other people they had coming along at the same time.

The more people, the cheaper it would be.

Anyway, for this particular hike, I went with one white American woman and the tour guide himself.

The tour guide was a shorter fellow, medium brown skin and short black hair based on my photos.

Here is a picture of the sign welcoming us to Chicabal.

And here are photos of the community that we had to start hiking from to get to the lake.

Anyway, we got hiking from there as you can see the trail in these photos below.

And, like I said before, the hike overall was fairly easy.

Relative to more difficult hikes in Guatemala like with Santiaguito Volcano as you can read here.

If I remember right – and it has been some odd years now – I think the overall hike to get to the lake was probably about an hour to an hour and a half at most.

One interesting aspect about the hike – now that I remember it from seeing the photos – was that we could see Santiaguito Volcano during the hike from the distance.

Which, for those who don’t know, is quite an active volcano in Guatemala.

Here’s a photo anyway of what I believe was Santiaguito Volcano having a minor eruption from the distance.

Thankfully from the distance and not right over it!

Anyway, the hike continued after we saw that…

And I do remember that the Lake itself did seem relatively more touristy than most other volcano and mountain hikes that I did in Guatemala.

Just in terms of the overall amount of tourists I saw taking photos and all.

Well, finally we got to the lake itself after a little bit of hike – again, not too difficult overall.

The amount of beautiful volcanoes and mountains that basically anyone can hike and with all of the natural beauty that the offer in the region.

And the lake itself was no exception.

Here’s a bunch of photos of the lake itself.

As we got to the lake, we ended up walking around it as there was some path that we could take to let us walk around.

Along the way, we also saw some burial site as you can see in these two photos below here.

And also this as well as you can see below here.

As I said, a lot of people have died in the area from government atrocities and also natural disasters as well.

Although the last image doesn’t have anything to do with any of the local deaths and more to do giving thanks to those who have supported the conservation of the lake.

Either way, we finished up our hike around this point and headed back to the small little town/village that you saw in the photos above.

Where we had a van waiting for us to take us back to Xela.

And that is how the trip ended.

Would check it out again if I happened to be in the area.

And here’s a video of the area below here.

Anyway, got any questions or comments relevant to this?