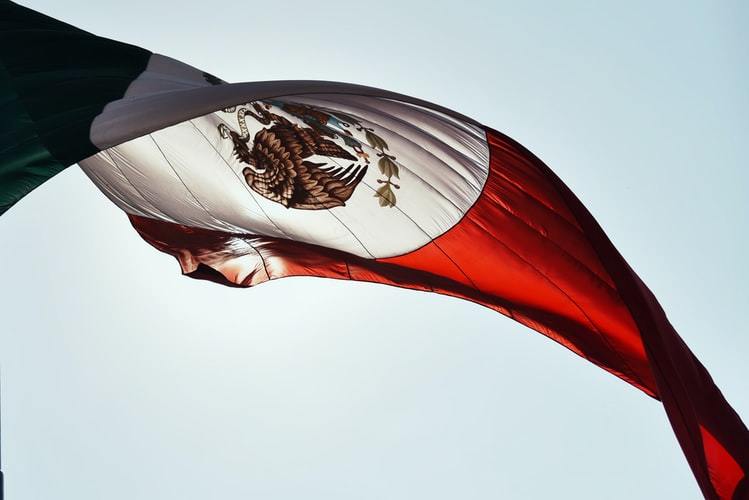 This will be the first of many articles covering the legal requirements to live in countries like Mexico from a tourism and residency standpoint.

While most of my articles are not always very brief…

I will try to keep these short and sweet since there isn’t really much to say.

And break them down – this article included – on three main subjects.

I have a lot more personal experience with the FMM than any tourist card in any other part of Mexico.

It’s pretty simple – you get 6 months to be in the country once they give it to you.

But that was because the migration agent had doubts about how long I was going to stay in Mexico and she assumed I was living here and not visiting based on my travel history to and from Mexico.

However, from what I heard from others, it is not common for migration folks to give you less than 180 days on the FMM.

So you probably don’t need to worry – just don’t make the mistake I did that one time and tell them that you “vivir” in Mexico.

For some reason, that gave me a lot of attention from the migration lady who gave me 150.

But, give me some slack, I was tired and haden’t slept the night before!

What happens if you overstay the FMM?

I, as of this writing, don’t have any experience overstaying the FMM and figuring out what Migration will do to you if you do so.

I heard they can charge you 70 pesos a day for overstaying (roughly 2.5 bucks a day).

However, from everybody I know or heard of who overstayed…

They always paid about 25 bucks for a new FMM card and that was it.

I’d suggest when you do explain that you overstayed…

Have some excuse that sounds alright.

And hope for the best.

In all likelihood, you will pay 25 bucks also.

But in worst case scenario – you will have to pay the maximum fine of 6,000 MXN pesos or 320 bucks roughly.

That is legally the maximum they can charge you.

Can you do visa runs in Mexico?

And stay out of the country for roughly 72 hours more or less.

You should be good.

But what if you want to stay in Mexico longer legally?

First, if you get temporary residency, you can stay in Mexico legally for up to 4 years straight without having to do visa runs obviously.

But, from what I read, it is typically issued for one year and then can be renewed afterwards up to 4 years.

In order to get the temporary residency, you need to schedule an interview with the Mexican embassy outside of Mexico and provide the following…

To get a temporary visa through other ways, check this document here.

If you want permanent residency..

Sometimes referred to as the Retirement Visa.

To get permanent residency, you must have one of the following:

According to this source here…

It should be said that only pensioners can apply for permanent residency directly without going through temporary residency first from what I have read.

Keep in mind that the numbers in this article might have changed since I looked into this topic.

So, in the years to come, the numbers to get residency might and likely will be a little bit higher than what are shown in this article accounted for inflation.

Just keep that in mind.

This article is for those mostly interested in living in Mexico through an FMM or some type of residency through economy solvency.

Check out this article on this subject here.

They both can provide plenty of useful information for those thinking of living in Mexico through other avenues.