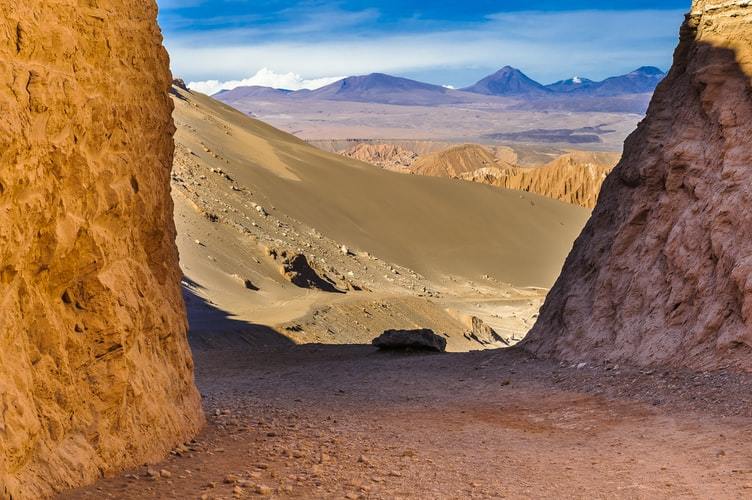 Since this is a website you are reading on called Iberianamerica.com…

I suppose I might as well have an article dedicated to looking into the origin and meaning of the term Iberian America.

I sure hope so!

That’s why I started this website to begin with…

To one day achieve the dream – the real cheese cake…

Where I can be the authoritative source…

For those looking for an answer in Google…

As to the origin and meaning of the term Iberian America!

That way I can tell sexy Latinas…

Be they hot Colombianas or big booty Venezolanas!

To the spicy Mexicanas…

And even the loving Bolivianas!

Hey, even Bolivianas need some love…

When they ask me “what do I do for a living”

I can respond – “I am the authoritative Google source to tell people about the meaning of your homeland, mi amor…”

“Oh papi…” they respond in excitement…

Or so is the dream…

So let’s get serious

What is the origin and meaning of the term Iberian America?

So what is Iberian America?

Well, Iberian America consists of the former territories of Spain and Portugal within the Americas.

Keep in mind there is also the Iberian Community of Nations.

Which also includes territorities in this group outside of the Americas such as Andorra, Spain and Portugal for example.

However, while this official group exist for countries that have heritage descended to the Iberian Peninsula (Spain and Portugal)…

Iberian America specifically refers to countries in the Americas that were colonized by the Spanish and Portuguese.

How does it all differ from similar terms that usually refer to countries in Latin America?

As you all know, Latin America is the more common term used to refer to all countries below the US.

But how does Latin America and Spanish America differ from Iberian America technically?

Well, Iberian America, as I said before, refers to all countries in the Americas that were colonized by the Spanish and Portuguese.

While Latin America refers to all countries that speak Latin based languages in the Americas – so Spanish, Portuguese and French.

Therefore, the term Latin America would also include territories such as Saint Martin, Martinique, Haiti, French Guiana, etc as you can see here.

Though some of those extra territories are often not considered part of “Latin America” because most people tend to think of this region as mostly the Spanish and Portuguese parts.

Though, like I said, that actually means Iberian America.

Then you have Spanish America –  which, as you can guess, just means countries that speak Spanish.

Hispanic America has the same definition from my understanding also – countries that speak Spanish in the Americas.

And that’s all there is to it!

Not much more to say.

Just thought I’d make an article on this since my website is called Iberianamerica.com

Anyway, this will probably be the shortest article on my site but hopefully it answers a very important question.

If you have any comments or questions, drop them below.

Previous post: The Coffee Triangle: A Beautiful Corner of Colombia Next post: Moving on from Latina Love in Latin America