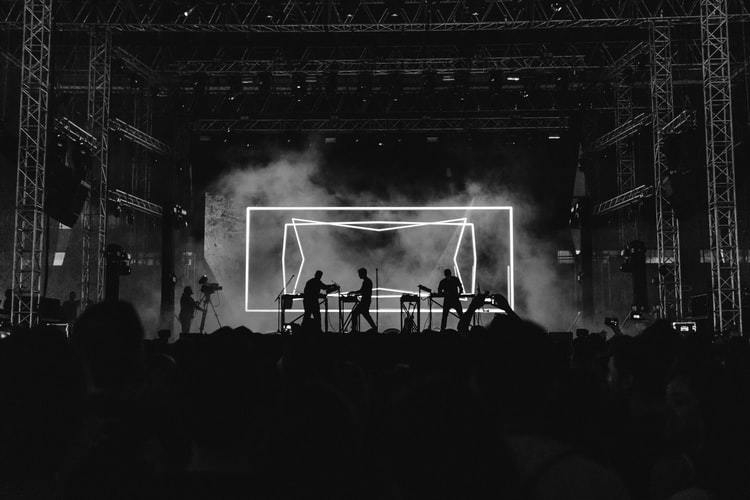 As I said before in other articles such as this one here….

One of the things I like a lot about Latin America – despite its negatives – is the diversity in culture that you can find here from one country to the next.

Even within each country, there’s lots of diversity from one part of the country to the next.

One aspect of that culture is the music obviously.

I also like the music more in some countries more than others.

So here I will briefly mention all of the bands I like the most or listen to the most that happen to be from Latin America.

For those thinking of improving their Spanish or Portuguese…

Or perhaps you are just curious about music in Latin America….

Well, in this article, I hope to have you covered with some good music suggestions.

I will also include a sample of the music from each band here so that you can better know which of the bands listed here are better suited to your tastes.

Anyway, let’s get started and cover just some of the bands from Latin America that I listen to occasionally with a sample song below each band.

I guess you can say this list is more just any Latin band I have listened to that I happen to like.

But let's get started (in no particular order).

Ok, ok, the last one is actually a group from Spain but I put it in anyway since they have good music.

Obviously there is no band called "Reggaeton."

This is just to acknowledge that I like a bit of reggaeton and made a huge playlist on Youtube for it that I listen to sometimes.

Here's a handful of just some of the songs I have in my playlist that I listen to.

As you can see, there is a bit of heavier emphasis on jazz and reggaeton music.

It honestly looks more like an article for reggaeton than Latin music in general...

But my tastes can be all over the place.

Got any bands or songs you like yourself that are in Spanish or Portuguese?

If so, drop it below.

I’d love to hear it. I might include it in this article if there is a song I like enough.