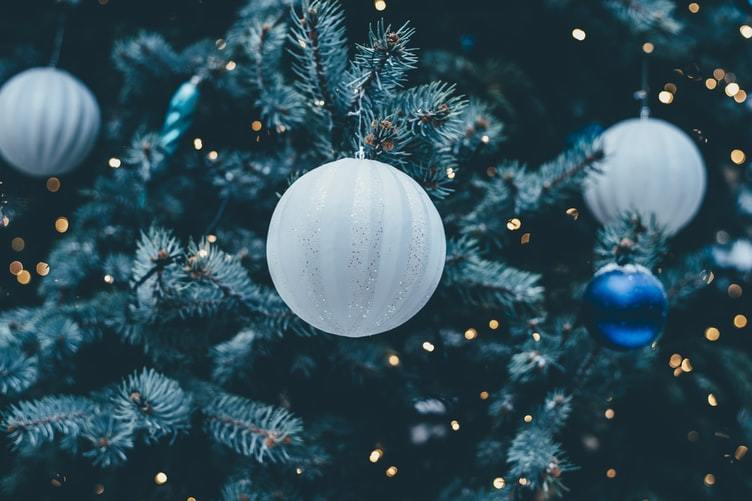 Back when I was living in Pachuca, Mexico…

I woke up a little bit late at the time at around 6 or 7 PM more or less.

As, in those days, I was going to bed pretty late sometimes at around 9 or 10 AM since sometimes I get into working throughout the night at what I do.

Anyway, I woke up and got down the stairs.

And got in front of my computer to revise my trip back to the US to visit my family for the holidays – Christmas, New Years, etc.

Before feeling hungry and deciding to go outside to get a meal.

Maybe go to Burger King for a meal near the historic clock that Pachuca has that you can see here.

Or perhaps go to this nearby taco place that offered huge tacos that were great for 25 pesos a piece.

But anyway, I get dressed and out the door at probably around 8 or 9 PM more or less.

Once outside, it is dark and I see a huge line of people going far back.

Keep in mind that my place was close to Plaza Juarez – an important area for Pachuca and relatively close to the historic clock that was only a few minutes walk away.

But anyway, there’s a shit ton of people all crowded around Plaza Juarez with a huge line.

In the moment, I didn’t know what the line was for or what was going on.

So, instead of getting food, I figured I might as well check out what was going on since I had plenty of time.

In line, we had a few people passing by here and there trying to sell random things for people going to the event.

I ended up buying some small bag of chips since I was a little bit hungry.

And once I was at the entrance, the security they had for those allowed in didn’t seem intense or nothing.

Just some detector thing that I guess maybe was scanning for weapons or something.

Anyway, I also got checked by some security guard if I remember right and that was it.

Once inside, I walked on over to Plaza Juarez where there were a lot more people.

With some big screens in different parts of the area that I could see.

Now in Plaza Juarez, I made sure to watch over my own belongings so nobody would pick pocket me.

Anyway, I’m standing there and there is a huge crowd of hundreds of people all around and in front of me.

Where I could see a relatively heavier police presence around – looking for possible criminals obviously.

And street sellers trying to get people to buy random stuff from snacks to cool little toys.

With a big stadium at the very front with some Christmas tree to the side.

On the stage, there were basically just a bunch of performers from time to time.

Mostly musical performers from what I could recall.

And, quickly enough by all the decorations and the events…

It was obvious that this was some big city celebration for the winter holidays – Christmas and New Years from what I could tell.

Though a few days earlier than either of those days since I wasn’t even in Pachuca when Christmas and New Years happened.

Anyway, the event went on and I could see well enough the performance going on stage despite the distance and also because of some of the big screens they had available.

To which then some elected official – I think the governor of Hidalgo (the state that Pachuca is the capital of) got on stage.

To give a big speech basically to celebrate the upcoming holidays and wish a good year for Pachuca in 2020.

Then, if I remember right, the big Christmas tree lit up that was on the side…

And there were a bunch of fireworks afterwards that went off all around and kept going off for probably the next 30 minutes or so.

From there, I decided to leave the event since I had probably been there for an hour at most and now it seemed to be mostly over.

There were more musical performances being done after the fireworks went off but lots of people seemed to be exiting around this time.

And so did I as I wanted some food and got to see what the event was about.

At any rate, I left and went to the side to a street located behind the street of where my apartment was.

To get a hamburger at this place that has the best hamburgers I could find anywhere in Pachuca during my year there.

From there, I paid for my food and went back to my place to relax.

Footage of the Event

Unfortunately, I don’t have any photos of the event or else I’d post them here.

I didn’t expect to stumble across such a big event literally right around my apartment so I didn’t have my phone on me.

I don’t normally take my phone with me outside for various reasons.

Anyway, to actually give you a better idea of how this event looked, here’s some Youtube footage of what looks like to be the same event I attended.

It’s basically the same thing I saw more or less in Pachuca minus the governor talking.

And the reason why I wrote this article?

Really just to give you a small glimpse into life in a nice Mexican city with its own charm that often doesn’t get written about online.

Well, not as much as Mexico City or Cancun, I suppose.

A place where the people are quite nice and really can be a nice place for someone to settle down in if they want a calm city that isn’t chaotic and relatively safe in Mexico.

It’s necessary to bring up some of the positives as well – such as getting to enjoy events such as these down here.

And enjoying the variety in culture down here from country to country.

Something I briefly touched on in this article here.

Because while there are plenty of negative things to say, there are also plenty of positive aspects to life down here also.

Anyway, that’s the article in a nutshell.

Got any comments or questions? Drop them below.