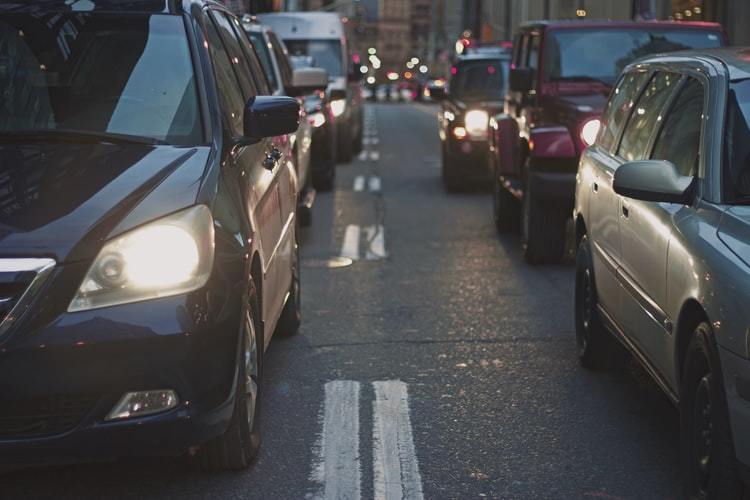 One day while I was walking around Cochabamba, Bolivia…

A British guy who was working in an NGO in the city and had plenty of years living down here..

Well, I was walking along to some bar that was some burger joint..

And I saw something strange as I was waiting for the ability to cross the road.

Quickly wipe the vehicle and then go up to the driver and ask for money.

“How do they know that the drivers want their windshield cleaning service?”

But no indication was ever given!

So I was confused…

Because in the US, things are more formal and would you think the potential clients would have some way to ask for his service.

But I wasn’t seeing it!

This one female driver waved her hands in protest in the second the guy squired some liquid on her windshield..

And before he could even start wiping…

She turned her windshield wipers on basically as a form of protest like “fuck off!! I don’t want your service!”

And the guy pissed off to the next vehicle sounding irritated and saying some shit but that was it.

Later that day when I met up with Alex…

“How do these windshield wipers know which drivers want their services?”

And Alex smiled because he recognized an observation only someone new to the region would make.

Because it didn’t seem normal to me that random people would squirt shit on other people’s cars and demand money for it.

And he replied “they don’t. They just do it and ask for a tip after.”

Which, writing this now, doesn’t seem like a big deal.

But back then, it was just confusing to me.

It didn’t seem like a very profitable way to get ahead in life and make good money.

What if every driver or most told you to fuck off and you wasted all that liquid?

Wouldn’t you turn a net loss in expenses?

Just seems obvious to me but I was new here.

Either way, that’s one aspect to living down here..

Which are the folks offering services down here to drivers in hopes for money.

So let’s get to that – some of the weird things you might notice if you have a vehicle down here.

Which, by the way, I never have had one down here..

To what I see in public outside on the roads when walking.

This was when I was revisiting La Paz from Cochabamba to check out some scenery nearby.

If I remember right, I was headed towards Lake Titicaca and Peru.

So while being driven around in a taxi…

When this skinny guy comes walking by and squirts some liquid at his windshield.

But the taxi driver waved his fingers like “no no!!”

And the guy came around to the window asking for money and the taxi driver told him no.

To which the guy hit the dude’s car door and pissed off muttering obscenities.

While traveling around Europe once..

I met a dude from the US who told me about a story he had with bribing cops in Mexico.

Basically he drove from the US into Mexico and spoke Spanish fluently himself.

As he was driving down some road, a Mexican cop had him and basically asked for a bribe.

He gave the guy a tiny bit after negotiating and that was it.

Well, he told me he kept driving down and eventually had to stop at another point where some cop there was also asking for a bribe.

But this guy, who spoke Spanish fluency, conveyed that he already paid the bribe to the last cop and even told him the name of the dude he bribed.

Well, he said that helped get him out of paying the bribe to this next cop.

And also it helped too just being friendly and cracking a few jokes with the guy as well over small chat.

Which was a piece of advice he gave to me..

When trying to get out of a bribe, don’t be an asshole to the cop.

Even though the circumstance might justify it if he wants a bribe..

Just be nice and friendly with some jokes and play it easy in Spanish.

And maybe you will get out of it or pay less than you would have normally.

Or have less of an issue anyway.

That was his advice anyway.

Bribe to Park the Car

While in Mexico City…

A friend of mine was driving us towards where Reforma is to visit some bars.

As he parked his vehicle, we got out.

And him being Mexican, he knew what he had to do to park here.

Some guy came up to us – a stranger – and my friend just passed him a 20 peso Mexican bill and that was it.

In Latin America, you see that sometimes.

Where if you want to park your vehicle somewhere popular…

You got to bribe someone to do it.

And the price you pay is dependent on how nice the car is and the area.

And if you don’t pay, they might key your car.

As I learned about anyway in Buenos Aires, Argentina.

I assume that’s how it works in Mexico City also or something similar.

You can read more about that story anyway in Buenos Aires here.

“Let Me Hit Your Vehicle with My Towel for Money!”

Where basically he was driving his vehicle around Buenos Aires and had to park the car somewhere.

And this area wasn’t some place where you had to pay to park their or else your car could get keyed.

Just a normal area in some parking lot.

But some homeless looking dude anyway was in the parking lot.

And he had a self-assigned job!

Which basically involved taking a dirty ass towel and hitting people’s cars with it or just flapping it in the direction of where someone is parking their car.

All the while muttering shit like “yea yea….keep going…..yea yea…”

And once he got out of the car…

The towel guy then demanded he give him some money.

Well, Hector told him to piss off and that was that.

The guy stumbled away to go harass someone else but not without throwing a few insults his way towards Hector.

According to Hector, he was some “dirty Venezuelan” as he put it.

His words – not mine.

And you see that down here – Venezuelans hustling for money on the street and the locals not liking it.

Either way, that was another incident I know about.

There’s a lot more I could have said.

But I already said in this article here – regarding how bad the locals can drive and other issues.

So I kept this article.

Read the other one if you want.

Or read this story here from a friend named Mike who had to bribe a cop in Tijuana for grabbing a chick’s tits.

Anyway, that’s all I got to say for now.