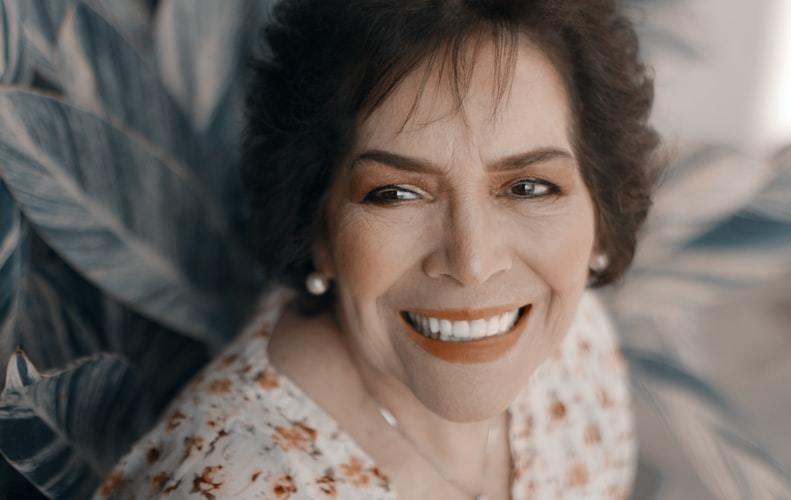 Another day living in Mexico City near Metro Juanacatlán…

I was living in a building that had different apartments and one of my neighbors happened to be a middle aged white Venezuelan woman.

She happened to be a much more reserved woman.

With a very stern attitude.

But she also literally never left the building – seemingly, it appeared that she never had a job because she was always laying in her apartment with the door open often enough.

Usually eating fast food she would get delivered to her by Uber – from memory, KFC was a usual favorite of hers.

Either way, I remember one moment with her that defined my initial interactions with La Vieja Blanca.

Where one afternoon I woke up and stumbled downstairs a tiny bit hungover..

Once the tea is made, I grab the pitcher and stumble back upstairs.

Now as I am walking up the stairs, we pass each other.

But right before we passed each other, a very, very tiny bit of black tea spilled over the edge of the pitcher and onto the ground.

And I mean it literally – it was such a little amount that it didn’t amount to anything on the floor.

But it was enough to catch her attention.

So now I’m near the top of the stairs and I hear the perra bark from below.

The sound only a mother can love.

Is that how that phrase goes? – well, similar enough.

But she barks up at me from the bottom floor – “oye joven!”

I look down over the wooden banister and see her face just mixed up in disbelief and disgust.

Now she didn’t exactly use those words but something along those lines and with a rather nasty attitude.

Essentially, she started barking me at me like a little servant to clean up the very tiny drop of tea.

That was about as small as you can see in this photo here.

Best stock photo I could find of a water droplet

But I didn’t care – I was a bit hungover and just woke up – it was probably 11 AM or so and I need my tea before I can deal with this bullshit.

So I just grunt out “fuck off Venezolana” and move onto my apartment.

But based on the expression on her face – maybe she understood me – sure seemed like it.

But that was the last of my interactions with her – after that, I think she just straight up avoided me and any communication with me.

I guess La Vieja Blanca didn’t feel any more barking would work well – well, back to KFC then!

But otherwise, most of my interactions just gave me the impression that she was a very stern woman who felt superior to others.

Similar to how – on the very few occasions – I saw her barking at the delivery UBER drivers regarding the food and would treat them as servants.

If I had to guess – or have a theory about her – is that she is a woman who perhaps for a good deal of her life felt like she could treat others in a shitty manner because of possible family wealth.

Then when Venezuela turned to shit, she moved to Mexico City where whatever funds she has allows her to not work.

But maybe mix that in with a bit of jadedness regarding her life situation and now being a Venezuelan immigrant who had to leave her country that everyone knows as a shithole.

Because, in my experience, I’ve seen a handful of that among Venezuelans.

On one hand, want to have a superior “higher than thou” attitude in relation to everyone else.

But, on the other hand, they kinda know that they cannot because it only takes one comment – “Venezolana” – for someone to remind them where they came from – a shithole.

You know, a nice little comment to bring them back to Earth when the occasional one like La Vieja Blanca wants to act superior to others.

Of course, I have nothing against Venezuelans – treat others with respect and you get it back.

And maybe it’s a bit ironic that I am making this criticism because I am American and there is a similar stereotype about us as well – to be fair.

Furthermore, it is clear that this isn’t the usual stereotype you hear about in regards to Venezuelans in this day and age.

Most people I know who comment on Venezuelans tend to bring up the stereotype of the ‘low class barrio” Venezuelan.

Who typically is depicted as black or dark skinned and is usually described as someone who is dangerous and always looking to fuck others up in some mugging or killing.

In my experience, I have very rarely met that type of Venezuelan – just one!

In this story here when I was in Barranquilla, Colombia.

Otherwise, on top of my memory….

I have met a small handful of other Venezuelans.

Most of them outside of 3 people that I can think of had that “higher than thou” attitude.

But similar to La Vieja Blanca – it’s a bit weird – because you get a sense of that arrogance in some of the Venezuelans you meet but also you get a sense that the person is insecure about where they come from also.

Perhaps because Venezuela is how it is in this day and age.

Also, as one last comment – it should be said that most of the Venezuelans I have met were typically in the upper class or comfortable, let’s say.

Which might explain why I keep meeting these more snobby types of Venezuelans and perhaps not normal ones or the “low class barrio” type ones.

Though, what I am saying here…

About Venezuelans having a “superior” attitude to others..

Apparently it is a stereotype about Venezuelans that goes back decades.

Perhaps that might explain why La Vieja Blanca – who was an older woman – was the most notable I have met out of all the Venezuelans for how strong her “higher than thou” attitude was.

Of course, to end on a positive note…

Despite the fact that these two types of Venezuelans – the ‘low class barrio” one and the “higher than thou” ones are likely types of people you will meet down here.

And, if you are into paying for sex, then you will probably also notice an abundance of Venezuelan prepagos also around this region…

To be fair, it is important to be said that not all Venezuelans fit into these groups – they are stereotypes.

But, to a degree, where there is smoke there is fire but it doesn’t obviously fit everyone.

And obviously you got more normal folks as well.

Anyway, if you have any comments or questions yourself…