The Dilemma Between Paying Too Much & Too Little in Latin America 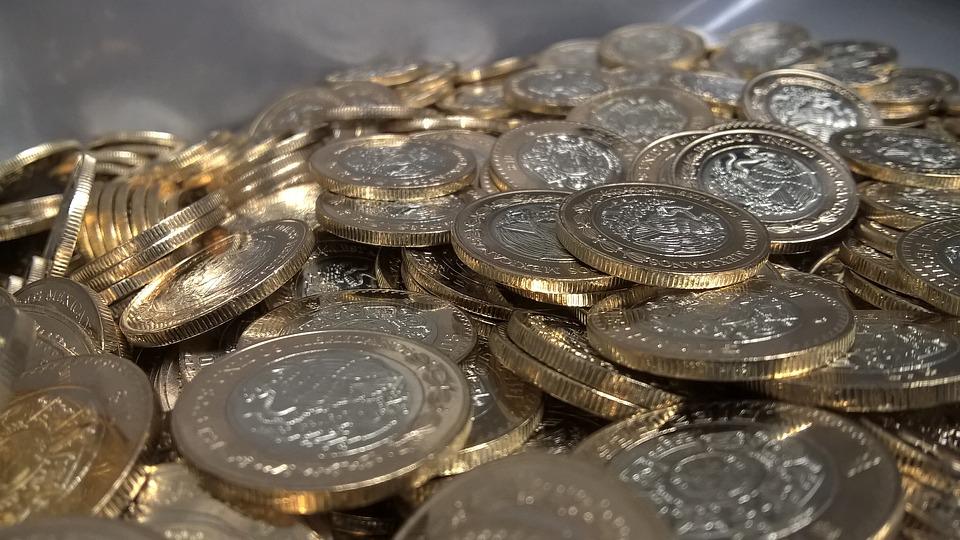 As an expat (IMMIGRANT?!) to Latin America, you notice certain contradictions in the common complaints about people in your group.

Personally, I think immigrant groups in any country experience these contradictions.

To be fair, Mexicans in the US get hit with both "THEY'RE LAZY" and "THEY STEAL JOBS!!"

Well, how the fuck can you be lazy and steal a job?

That sounds like the laziest hard worker I've ever heard about!

Similarly, Mexicans have their own contradictions about us gringo immigrants in Mexico and equally can't seem to make up their minds about us.

Similar to what I wrote here about how they claim we all gentrify but then bitch about the broke ass gringos who can't afford to spend the hundreds a day they imagine every gringo naturally shitting out on command.

In this article, I'd like to expand on that a tiny bit more.

In the last one, I focused mostly on the topic of gentrification.

Equally, you have contradicting issues surrounding how much gringos should be paying for normal services, how much they should tip, etc.

Of course, some of the contrast in opinion has to come from the fact that some Mexicans work in the tourism industry and obviously benefit from bigger tips.

But then, in contrast, you have some Mexicans who HATE the idea of gringos tipping 20% to 30% because they see it as contributing the higher prices and expectations in how much to tip in certain areas.

And that, consequently, said local Mexicans get treatment that isn't as favorable as the gringos in said touristy areas.

It's a topic I wrote about here.

Though, on the flip side, you also have some Mexicans who like the idea of gringos paying more and they don't even work in the tourism industry or have any interactions with gringos.

This type of Mexican is the one who has nothing going on in his life, still lives at home, has no girlfriend and just hates the idea of THE ANGLOS arriving to his country.

Therefore, he hopes the gringos are getting taken for a ride on the prices and higher tips as some type of "revenge fantasy wet dream" he has where he imagines the gringos -- those FUCKING ANGLOS -- getting screwed somehow.

And, to be fair, a vast majority of Mexicans don't even think about this nor do they give a fuck if we tip 10% or 20%.

Most people are normal just living their lives.

Still, it's another one of those funny contradictions that some Mexicans and even some gringos can't seem to agree on.

Should we gringos give more money to the locals because "it's just a few cents more" and "it'll make their day" or should we respect the local customs on how much to tip and not overpay so that we don't encourage higher prices and behavior from vendors to incentivize having foreign clients over Mexican ones?

Quick Thoughts on the Issue

First, there is a small scent of "higher than thou" attitude that I get when I hear the idea of "we're making their day" by tipping 20% instead of 10%.

As if the person saying it somehow sees the Mexican in question as some poor peasant that would fall to his knees just sobbing "THANK YOU GRINGO!! THANK YOU FOR THE EXTRA ... *checks notes* .... 25 CENTS!!!!"

But, having said that, I do get it.

For example, I took a mototaxi ride the other day and paid 5 bucks or 100 pesos and the ride was an hour and a half long literally.

It's moments like that which makes you think "cmon the fuck on, that's so little for all the work and time he did. Give a little more, no?"

It really is so fucking little for literally an hour and a half of his time!

In these cases, I get why the gringo would offer a little more.

Because "a little more" often just isn't that much to us but actually is a tiny bit helpful to the local.

It isn't going to buy the local a new car but it'll help a little and that extra 25 cents or 50 cents or a dollar or whatever means nothing to me.

Second, one thing gringos in this situation have to understand though is the "local economy at scale."

The driver was willing to drive that hour and a half for 5 bucks because it was a decent enough deal for him.

Otherwise, he wouldn't do it.

Still, one could say that about a lot of work that is underpaid but the people doing it still do it perhaps because they are limited on opportunities.

At any rate, the numbers here in Mexico are lower in terms of what is a good wage and all.

So gringos need to keep that in mind and not feel sorry for the dude who makes 500 bucks a month or whatever.

He's not going hungry unless he has lots of kids to feed.

"You Wouldn't Tip Like That in Your Country, Would You?!"

This is an argument against those who only tip "like the locals" at 10%.

That argument being that tip percent isn't normal in the US and so tipping that 10% here is "taking advantage" of the locals.

My first question would be: "OK, so if they come from a country where tipping isn't done -- no matter how wealthy or poor it is -- then the foreigner can get away with NEVER tipping in Mexico?"

After all, if we're holding people to the standards of the country they came from, then why shouldn't it work that way?

Either way, I don't think this is the strongest argument for tipping more.

After all, the dude from NYC who would tip 30% back home is not in NYC right now.

Finally, we have that argument brought up before that this behavior increases the prices and expectations of local vendors.

Why should a random street hustler selling touristy things sell his product to a Mexican that would only pay x amount when he can sell that same product to the next gringo walking by who would pay double, triple or even more than the Mexican?

Not only that but he'll tip more!

And the local vendors have less desire to provide that service or product to the Mexican.

If operating a bar or restaurant, they might seat the Mexican in the back of the place instead of at one of the nice tables outside.

Of course, it's not just Mexicans who complain about these higher expectations and prices or preference given to the foreigners but foreigners also complain!

At least those who don't have an insane amount of cash and have been here long enough.

Overall, I definitely agree with the point that a high abundance of gringos to certain pockets of Latin America have changed things for the worse when it comes to pricing and expectations.

And, quite frankly, is the biggest argument I see against the gringos choosing to tip more or pay more.

But it's not just the gringos at fault to be fair!

The Other Side of the Transaction: The Local

Of course, nobody is FORCING the gringo to pay more.

He does choose to tip more though usually (though a few upper scale places in touristy areas do have higher requirements expressed for bigger tips).

And, on top of that, the gringo isn't the one putting the Mexican clients in the back of the bar or restaurant.

He isn't the one discriminating against the Mexicans.

Nor, when we return to the topic of gentrification, is he the one renting out at higher prices (though some do).

It's mostly the local doing much of the above.

While I can't hate said local as he has mouths to feed also, he does deserve a lot of blame also.

Especially when he is dealing with some foreigners who don't know shit about local pricing because they are new here.

Anyway, let's wrap this up.

Above all, there are mainly two points to conclude this on:

For one, it's an example of the "contradicting ideas" that any immigrant group faces where those locals who simply hate having too many said foreigners simply for being different come up with their own laundry list of things to bitch about.

At times, the laundry list will have contradicting ideas that don't make sense together.

Second, should the gringos choose to pay more or tip more?

In my opinion, they shouldn't pay more than what is custom for the area they are in.

For example, if said gringo goes to the fanciest restaurant of Mexico City, he isn't walking out only tipping 10%.

He's tipping more and so are the locals.

But, if he happens to be at a local mom and pop restaurant, then he should stick to 10%.

And, if he knows what the local prices are on something, he should stick to the best of his ability to find someone that sells at or close enough to market value.

I have been there though saying "fuck it" and paying the slightly higher gringo price that the taxi driver wants because the last 5 tried to fuck me over also and it's raining outside.

That moment where you just think "fuck it, whatever, you won the extra dollar or two. Good job."

Or, like I said, when you see a kid begging and, while some say you shouldn't give them money like I wrote about here, you still choose to because seeing a hungry kid does pull on the heart strings (especially to the new gringos in town).

At any rate, I get why sometimes gringos will offer a little more.

But, just generally speaking, I am on the fence that most should aim to generally stick, to the best of their abilities, paying what the locals pay.

Though, if I'm being honest, I don't care that much either what you pay or tip.

If you want to empty your whole bank account right now and waste it all at a local strip club in Mexico to the point that said strip club somehow decides to kick out all the Mexicans to bring in more foreigners like you, then cool.

But I do agree that it hurts more than helps in the broader sense for very specific pockets of Latin America.

At any rate, if you got anything to add, drop a comment below.

Previous post: Do Women in Latin America Care Less About STDs? Next post: My Favorite Currency Bills of Latin America