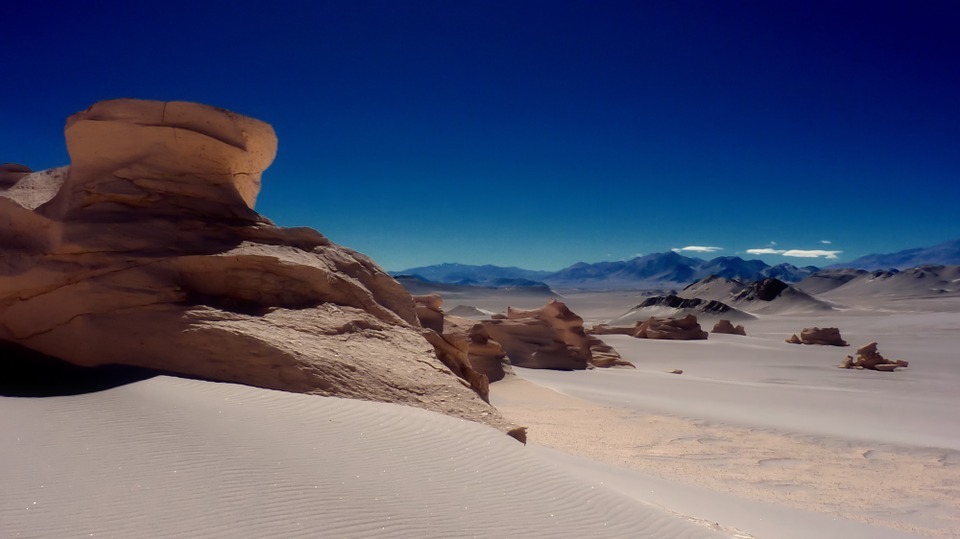 In the US, there’s a certain stereotype we have for more rural folks that happen to be low class and uneducated.

The term most common for these folks is “redneck.”

Some stereotype of a person who lives in a rural area, never finished high school, married his first cousin and whatever the fuck else.

Though redneck is more of a term for any white person who fits the description above and Latin America tends to be a little more racially diverse….

It’s still a question of if the “redneck” also exists in Latin America.

Is there a Latin America equilievent of the redneck?

Any similar terms that, despite not necessarily being used more often for rural white folks, exist in Latin America.

When thinking of this question, the first term that came to my mind was “naco” in Mexico.

However, if I’m being honest, I’m not actually sure if naco fits more of a rural and lower class uneducated person.

I always considered it to be more for trashy people in general and not necessarily redneck.

Outside of that, I know of the term “campesino” but I never personally put a negative connotation to that word.

I could be wrong though – I’ve never heard it used with a negative connotation but some do.

So, with that said, it should be stated more clearly that, as of right now, I don’t know any other terms in Latin America that could maybe work for a redneck.

Therefore, the rest of this article is simply research that I’ve done online to find out what comparable terms exist in various Latin American countries for those curious.

With maybe a few videos included for extra value!

From what I can tell, there’s a term in Bolivia called cholos that refers more to an indigenous person that lives in a rural area, doesn’t have a college education and is apparently seen as aggressive.

From what I have seen online, it seems like there’s a racist connotation to the words above but I’m not sure.

In Mexico, the term “cholo” has a different meaning in my experience.

The urban dictionary definition of the term that I’m going to use here will be the same one that will be used for Peru later in this article: “peasant or indian, in a somewhat degrading way because it implies being simple minded. Can also be used affectionately between friends.”

When I saw this term as being associated somehow with “rednecks,” it reminded me of this song from Cuba here.

Anyway, it’s come to my understanding that a guajiro in Cuba is someone who works a lot but never has anything to his name.

Not sure how accurate that is since I’m finding more limited information on the term but that’s what I’ve found anyway for Cuba.

For Puerto Rico, from what I can see, apparently the term Jibaro is used for redneck in that area.

Also, I found a side term called montañese.

Both terms seem to be close enough to what we consider to be a redneck but, from what I can tell, Jibaro is closer to the term.

Urban Dictionary definition defines the term here: “Puerto Rican country dwellers that are proud of their life of independance and contemplation and closeness to nature. Jibaros are usually mocked for their unsophisticated customs and peculiar dialect.”

This is the Brazilian term that fits best for redneck apparently.

Though, in contrast to other terms seen here, apparently some folks in Brazil use the term with pride to describe themselves.

Anyway, it’s a rural and uneducated type of person.

And, from what I can tell, apparently the term is more common for Brazilians from rural areas of these specific Brazilian states: Minas Gerais, Paraná, Mato Grosso and Mato Grosso do Sul, Goiás and São Paulo.

Apparently a lot of these people listen to a type of country music called sertanejo.

And plaid shirts are common among them.

Apparently it is common for some to see a lot of the Nicaraguans located in the north of their country to be rednecks.

The term for a lot of them is apparently “jincho.”

Couldn’t find as much information on this one but apparently it’s a applicable term in Colombia.

There is no urban dictionary definition of the term.

However, there is discussion online of what the term means as you can see here: “Montañero is a pejorative word that expresses criticism. Is used in Colombia to refer somebody ignorant, foolish, or rough-spoken. The original word montañero means a person born in the mountains, as synonymous with peasant.”

I’m not as confident on this term but it seems to be one that is used in Paraguay.

From what I can guess, it seems to have some political connotation too for someone who votes for a party in Paraguay called Colorado.

And, maybe in the eyes of some, it seems to me that it has some similarity to the term redneck in terms of how people see the stereotype of a hurrero.

There was no Urban dictionary definition of the term but there is this definition here: “A person who is engaged in launching vivas and cheers at any public or political event. Instigating, agitator, animator. It is used in Paraguay.”

From what I can tell, there’s apparently some idea that people in the north of Mexico more often fit the bill for a redneck stereotypically.

Despite living in Mexico for 4 years now, I actually never realized this but I also haven’t met that many people from the north either.

Nor have I ever been there.

You be the judge.

There is no Urban Dictionary definition of guero de rancho but there is this definition here: “Blue-eyed peasant.”

From what I can find out online, apparently the term cholo is used similarly in Peru compared to how it is used in Bolivia.

And, from what I am reading, I guess the term is the best Peruvian equivalent of what their redneck is?

Though, from what I am seeing, apparently there’s also another term called serrano.

Urban Dictionary definition defines the term here: “In Peru: peasant or indian, in a somewhat degrading way because it implies being simple minded. Can also be used affectionately between friends.  In Peru it has no 'gangster' connotation.”

As I said, this was one of the first terms that came to my mind when thinking of what could possibly redneck translate to in Spanish.

Apparently it’s used enough in Guatemala also and is more applicable for redneck.

And the term ladino might be fitting here also?

A question mark on the last one though.

Urban Dictionary definition defines the term here (in relation to the Andes though and not Guatemala so I guess the term is used there also): “One of the names preferred by people in the Andean countries who speak Runasimi or Aymara. The name "cholo" is also used but seems to cause some confusion if it is directed at a speaker of Aymara. One of the other names, "indio", is a derogatory epithet and should NEVER be used when speaking to a Quechua- or Aymara-speaking person.”

Finally, there’s a lot of terms I’m finding from the Chile side when trying to pick a word to put here.

Seems more difficult for me to decide though which one is bets fitting so I’ll just throw the terms I’m seeing.

But I think Huaso is best fitting here from what I can see.

Urban Dictionary definition defines the term here: “A country man in Chile. They wear typical clothes, even though they're rarely seen nowadays.”

Anyway, if you have more information for the Chilean term to use, let me know!

Anything You Want to Add?

As I said, I really don’t have the strongest idea regarding the majority of the terms here aside from ones like campesino for example.

But I haven’t learned personally the appropriate terms most Latin countries.

So if you have anything to correct regarding any of the terms used or if you have any alternative terms that you think are appropriate, throw them in the comment section below!

I’ll probably add it to the list so that we can have more updated information here.