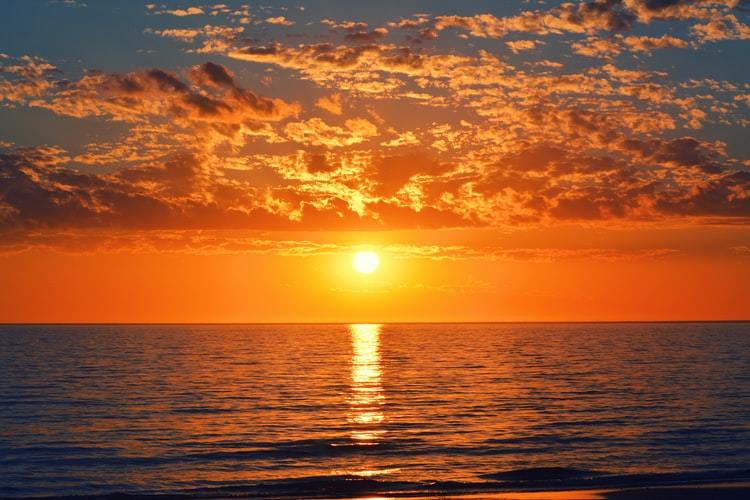 Living in a part of Mexico City known as Pedregal de Santo Domingo....

I was laying in my bed looking at my phone with not much to do that day.

But was reading anyhow this conversation going on in this Telegram chat for foreigners who live or visit Latin America.

For some reason, I felt like in that moment to get off my butt and make this website.

It must've had something to do with the conversation but I don't remember what it was.

Anyway, I had been itching to make a website about my experiences for a long while now actually before that moment.

At times, I would sit in front of my computer fucking around with domain names thinking "maybe this is what I can call it?"

Then I would check it out and the awesome domain name I was looking into happened to be taken already.

Well, on that day, I had a boost of energy in me to get the damn issue resolved now.

We're picking a domain name and sticking to it!

Now, for those who don't know, I'm very picky on domain names.

It has to be perfect or else I'll kick my ass everyday afterwards shaking my head going "god damn it, what a terrible name!"

For example, if I was to make a domain name for Iowa, it'd ideally be something like iowa.com

Billy Bob Corn Grower out in some little ol' town has already taken it probably.

I might look up alternative names that exist for that place or area.

If it was about Ohio, it'd be "OutstandingOhio.com"

If I can't have the name of the place itself, I'll look up synonyms of some nice word and pick one that has the same letter as the place or topic that the website is about.

Then I can look at it proudly and go "damn right, that's my site right there! I own that shit!"

Well, domain names don't matter so much in the grand scheme of things.

But having a nice domain name makes me feel better about the website I'm going to tackle.

"Hey girl, want to know something? I'm the owner of "iberianamerica.com"

At any rate, that's how that day started with establishing iberianamerica.com

I couldn't get a domain name for the following (and I tried):

Even when I began looking into "IberianAmerica.com..."

I believe other variations of the term "Iberian America" were taken.

Iberian America was literally the only term left about this region in those exact words that was not taken.

I am now the PAPI of Iberian America.

If anyone in college ever has to do a 15 page paper on "Iberian America" anywhere in the world....

Full of articles about sticking your dick in the locals, drinking yourself to death and complaining about the locals.

In fact, ever since I did start this website, I'm pretty sure like a 10th of my traffic comes from people actually looking up the term "Iberian America" and stumbling across this website.

Iberian America as it Stands

As of now, this website has the following numbers:

With the last view months having an average of around 500 to 600 views a month so it is picking up a tiny bit.

In the grand scheme of things, you can say that is a bit pathetic.

To be fair though, over half of my articles are not even 6 months old yet (not ranking in Google) and none of them were written with proper SEO to rank in Google.

Nor have I done any Guest Posting or advertised my articles in anyway online.

Effectively, I've laid low focused on content production instead of promoting what I made.

In short, I don't care so much if I'm not the most popular guy in town.

I mostly focused on this website as one giant project so that I can finally document everything I have ever experienced or observed about life down here.

Going forward, I plan on doing things a bit differently with this website.

First, before I do advertise any articles, I feel the need to "clean up" some of them.

Keep in mind, I haven't edited any of my articles ever.

I just write and publish.

Half the time while drunk.

So I need to "clean up" some of the articles so it's not as messy.

But that'll be a casual work I plan on doing.

While doing that, as I said in previous articles, you'll be getting more investigative articles out of me at a slower pace.

Not so much 200 articles every 6 months or so like before...

And focused more on the "now."

Many of the articles I've written have been focused on the past since I was simply trying to do catch up with all of my experiences and observations over the years I had been down here previously.

You'll obviously get more articles about my life nowadays.

And going into the future...

There will soon be less content on Mexico and more on the rest of Latin America as I get traveling again.

Again, we made it one year!

Here's an article to celebrate.

Get out the liquor bottles.

And blast out the reggaeton viejo.

No, no that new shit that low T gringos listen to...

Congrats! May it continue well into the future!