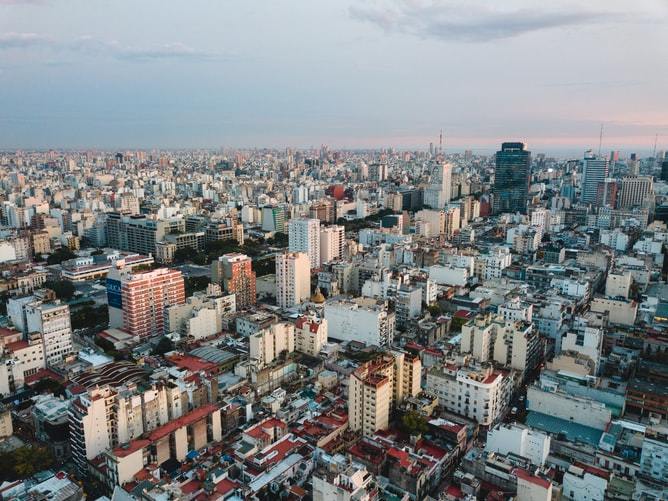 One of my favorite things regarding Latin America is the history of social movements in the region.

Some odd years ago, I happened to be spending some months in Buenos Aires, Argentina looking into a social movement that produces yerba mate.

While doing so, I met some interesting folks who were also interested in social movements in the country.

As I was spending time in Buenos Aires, someone I met invited me to check out a cooperative in the Argentine capital.

That cooperative is known as the Chilavert Artes Gráficas Cooperative.

It is essentially a small printing cooperative.

Prior to becoming a cooperative, it was owned by a single boss who didn't have a good history of managing the business.

With employees not being paid properly for their work while assets had to be sold at times.

As Argentina experienced a significant financial crisis in 2001, the finances of this business had suffered quite a bit.

As well as the employees working there as downsizing continued.

Ultimately, the remaining 8 workers decided to occupy the building where they worked.

Though authorities tried to evict them, the 8 workers had the support of the larger community with people providing them food and hundreds of others stopping authorities from evicting them.

As a result of the strength of the community, the police commissioner rescinded the eviction notice.

Afterwards, they started to produce books from the building and have their material sold elsewhere with the continued support of the community in helping distribute what they produced.

When I was there some odd years ago, I got an introduction to the building where they continued to produce material to be published.

It was mostly just a tour of the area with some explanation provided by one of their workers in regards to what their self-managed cooperative was about.

Below are photos I took of my time in the Chilavert Artes Gráficas Cooperative.

Enjoy the photos and this nice little video on them here.

And leave any comments below if you wish.