The Mothers of the Plaza de Mayo 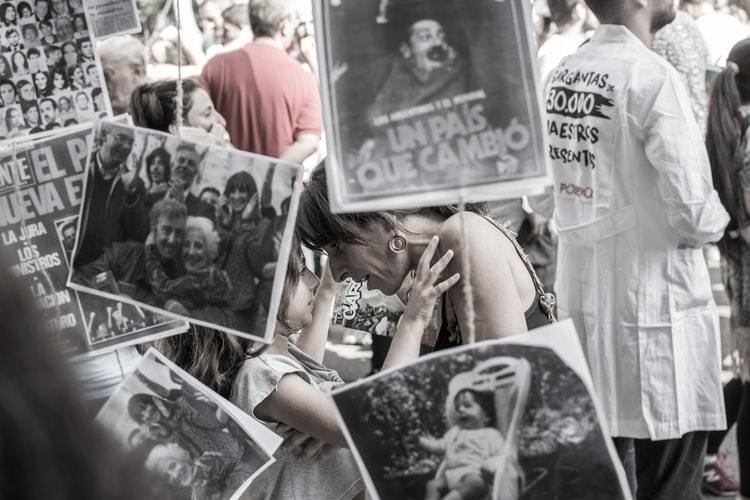 In 1977, a humans rights association known as the Mothers of the Plaza de Mayo was formed in response to human rights violations during the Argentine dictatorship of Jorge Rafael Videla.

Though his dictatorship was more formally known as the National Reorganization Process.

During their rule, there were lots of people who were tortured and killed from 1976 to 1983.

The Mothers of the Plaza de Mayo was a human rights group that consisted then of the mothers that lost their children during this period.

Where many of them would march in the Plaza de Mayo in Buenos Aires, Argentina demanding the return of their children.

Enjoy some videos I included below that regarding this group.

And also enjoy the photos I took when I saw them in Buenos Aires some years ago.