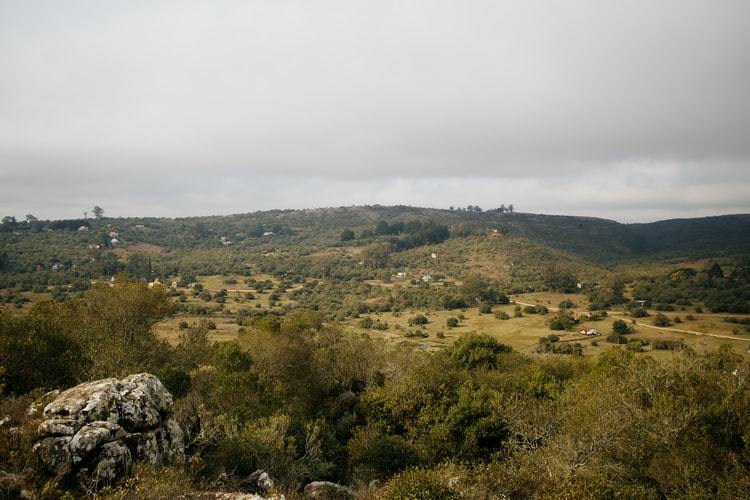 After filling the truck up with some gas…

I walk inside and look for some chips to buy…

And now I’m standing behind this older gentleman who is having a conversation with the person behind the cash register.

Now keep in mind that this was before my first ever flight to Mexico City – so about 3.5 years ago roughly speaking more or less.

Anyway, while I am standing there…

The older gentleman in front of me says something along the lines about how is kid is going to Mexico for a tiny bit.

I think it was literally Cancun or something – not unusual for a tourist obviously.

Anyway, the employee seemed to have some knee jerk reaction to it – paraphrasing what he said but it was something along the lines of….

“Oh no, not Mexico, anywhere but Mexico! They’ll be waiting for her at the gates in the airport!”

All jockeying in position just waiting for her pussy ass!

“No, no, not that Chinese dude! He has a dirty asshole! We here for that white bitch! We going to rape her specifically!!”

But while, in all seriousness, this might seem a bit paranoid to be so worried that a bunch of thugs are going to rape your daughter at the airport in Cancun…

To be honest, not being a parent myself, perhaps I don’t have the greater appreciation that a parent would have regarding their kid traveling abroad.

But also, to a degree, I would say also that there is a bit of paranoia there…

But also just in how people in the US tend to perceive the danger down here in general.

Now, in 5.5 years of living in Latin America as of this writing…

I’ve never had too many issues…

So I’m not trying to paint this region as the safest either.

No bullshit – it can be dangerous down here relative to areas in the US.

Relative to the small town I am from in Iowa…

Folks up there always bitch about how the folks moving from Chicago to our area “all bring crime damn it!!”

Personally, I find it kinda funny that people find the area dangerous.

But, as my sister put it, maybe my time down here has changed my perception of what is dangerous or not.

Though, given the wide variety in the region due to how large this area is…

There is obviously going to be a lot of variety in terms of not only which countries are more dangerous but also what cities are relatively more or less dangerous than others.

So let’s get to that!

As I wrote in this article here…

There is something called the Global Piece Index that ranked different countries in the world – including Latin American countries – in terms of how peaceful they are taking into consideration various factors.

What is the list then for Latin American countries?

You can see it below here.

So that’s great to know but what areas in those countries are known for being the safest?

In case you plan on visiting or living in any of these countries, it would be nice to know which areas are better to stop by.

Just know that not every country has as much information about this topic online – plus some countries are quite small with not too many large cities to be compared against each other.

Anyway, I collected any of the information I could find online….

So, let’s look at it now at a country by country basis.

The Chilean cities that are known for being the safest are:

There wasn’t too much information I could find online about Uruguay.

But supposedly the department of Colonia is relatively safe according to this source here.

Though the areas of Rivera and Rocha are not very safe according to this source here.

The only relevant statistics I could find for security in Panama is the following:

First, the regions that have the most to the least gangs are the following in order:

Now in terms of the areas of Panama with the most to least amount of homicides are:

Source for all of that is here.

For Ecuador, the areas that have the most to least homicides are the following:

The safest cities in Argentina according to this source here are:

The five most dangerous cities in Peru are:

If you can read in Spanish and want a lot more details on different statistics about crime in different parts of Peru, then check out this source here.

The provinces with the most amount of homicides are:

According to this source here, Sucre is considered the safest city in Bolivia.

And according to this source here, the cities in Bolivia that are considered to be the least safe are: Santa Cruz, El Alto, La Paz and Cochabamba.

According to what I have read recently, the departments that are considered safest in terms of having the least amount of homicide and theft are:

Anyway, there are different sources on the safest areas of Paraguay so I will direct you towards this source here.

According to this article here, the Cuban government doesn’t offer statistics on crime in the country.

So I have no idea which areas are safer.

If I had to take an guess, I’d just assume that the bigger cities like Havana have more crime but I could be wrong.

I heard there’s a heavy police presence in some of the cities like Havana so that might be inaccurate.

Regardless, nothing to report here for Cuba.

In El Salvador, the cities that are safest are:

According to this source here.

According to this source here, the top 10 municipalities in Guatemala with the most homicides are:

According to this soruce here, the cities in Brazil that are safest are:

The departments that are the most dangerous in Nicaragua are the following:

According to this source here.

And, according to this source here, Chontales is one of the safer departments in Nicaragua.

According to this source here, the most violent departments in Honduras in terms of homicide are:

According to this source here, these are the safest cities in Mexico:

According to this source here, these are the safest cities in Colombia:

According to this source here, these are the safest cities in Venezuela:

Well, hope you enjoyed that little bit of information!

Of course, this only covered just a few areas of Latin America in each country.

There’s so much more to this region of the world than what was covered in this article.

Or have any questions relevant to this topic…

Just drop them below in the comment section below.