Beware of Gringos Giving Advice on Life in Latin America 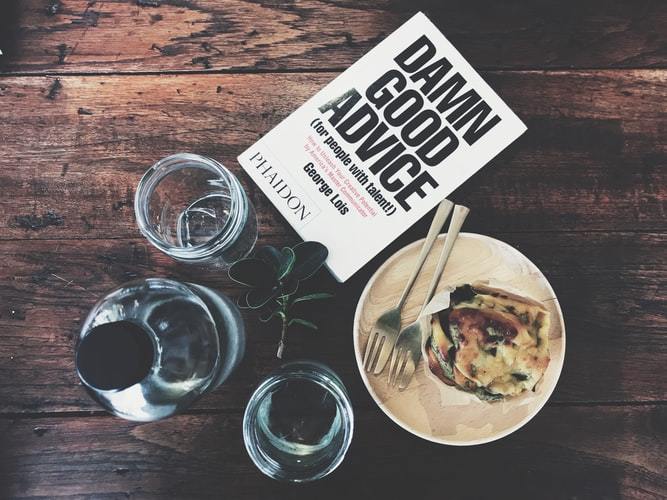 About a year or go so…

Amidst living in Pachuca de Soto…

I met this guy who had a blog on “dating advice with foreign women.”

Even with articles on dating advice with women from countries that he hasn’t even been to.

But this guy does travel – a little bit older than I was at the time that I met him in Pachuca de Soto.

Either way, we met through some other folks that we both knew at a bar that was close to where I lived at the time.

And we went to get a drink and talk about whatever at another bar near this “Historic Clock” area of Pachuca.

A place you can see here.

He is simply traveling around – he doesn’t really care as much about Latin America but figured he would give Mexico a visit.

Since it is close to the US and he is American.

A country to visit before heading home to visit family.

But he, from what I remember, preferred traveling around Asia.

So anyway, we kept talking about our travels…

And then, through the details that he was giving out about his life abroad…

He revealed that he was gay.

That he mentioned briefly through his stories living abroad that he has a boyfriend back in Japan.

Where he prefers spending the most time in.

Now, nothing against him for being gay.

This isn’t some 1950s homophobic rant or nothing.

But what was funny is that this guy, based on what he told me, is making alright money from dating sites on “how to bang hot women abroad.”

Where he would write articles that have good SEO.

And those articles would have affiliate links to dating programs and other related affiliate programs for dating hot women.

Where if someone clicks on a link to an affiliate program and buys something, then he gets a commission of the sell.

So here is this guy, who is gay, giving out advice on how to bang hot women abroad despite never having banged any woman – ugly or hot – in the US or anywhere in the world.

Of course, I had to ask the question since I found it humorous – what does he know about dating hot women when he doesn’t date any of them?

Well, he understood the point of the question and found it funny.

And truthful as well.

In his words, he wasn’t in this business to give real advice on how to bang hot women abroad.

He just wanted the money to support his life abroad living in Japan.

Granted, some of you will say that is being dishonest – that is he deceiving men who are looking for love or sex abroad.

And I’d have to say – give me a fucking break.

Not all but a good majority of them…

Are putting out bullshit content constantly to make a profit from their desperation.

And you have to be real fucking stupid to not realize it.

Granted, there are some guys I am sure who just want to help others and share their honest thoughts.

But most folks just want to sell you a dream of how you can bang hot chicks abroad and make money from your retarded desperation.

Now, is this ethical?

But I don’t really give a fuck about what is ethical – I respect the guy for finding at least some success in making money from this type of market.

And the idiots who believe the shit that Ryan puts out or the shit any of these other online gurus put out?

You get what is coming to you for wasting money on people who are obviously full of shit.

You know, using common sense isn’t the worst idea in the world.

You need to be careful with the perspectives of men who claim to be experts about life in Latin America..

And so you should always be mindful of any financial motive one might have when it comes to giving out advice about living n Latin America..

Though making money isn’t a bad thing, just keep in mind what financial motives they might have and if they are actually the experts they claim they are (and what proof is there to back that up)…

But also you need to think about one other thing…

Where in Latin America?

But also keep in mind that Latin America is a huge region.

Argentina is not Cuba.

Brazil is not Guatemala.

Mexico is not Uruguay.

Paraguay is not Costa Rica.

Bolivia is not Puerto Rico.

Venezuela is not Ecuador…

Nicaragua is not the Dominican Republic…

All of that sounds obvious in theory….

But so many folks don’t seem to realize that if they have never spent any time down here.

In my time down here so far, I have been to about half or more of the countries down here.

And honestly, they all seem very different to me in terms of culture and everything.

If I could, I’d break up Latin America into different regions because that would be more honest.

Like Uruguay and Argentina have a lot more in common.

Ecuador, Bolivia and Peru have more in common…

Venezuela and Colombia seem to have more in common…

Guatemala and Chiapas, Mexico seem to have more in common (but definitely not the rest of Mexico…)

Misiones, Argentina and Paraguay seem to have more in common….

But I definitely would not put all of Latin America in the same category – far from it.

It really feels like there are mini countries down here that don’t exist but that cross borders.

And so when someone claims to be an “expert on Latin America.”

Do evaluate what parts of Latin America they actually know…

As in my About Section here, I lay out my time more or less in each Latin country that I have been to.

But also which areas have more heavily influenced my perspective on life in Latin America.

For example, as of this writing, I know Mexico and Colombia much better than most countries down here.

Suffice to say, the opinion of any “expert on life in Latin America” is going to be heavily influenced by what areas of Latin America they know best and you should keep that in mind when listening to their opinions.

As well as any financial motives that might change their opinion on things as mentioned above.

Either way, those are the main two issues I can think of when listening to others talk about their time in Latin America.

Got any opinions of your own?

Let me know in the comment section below or write me an email in my contact section.