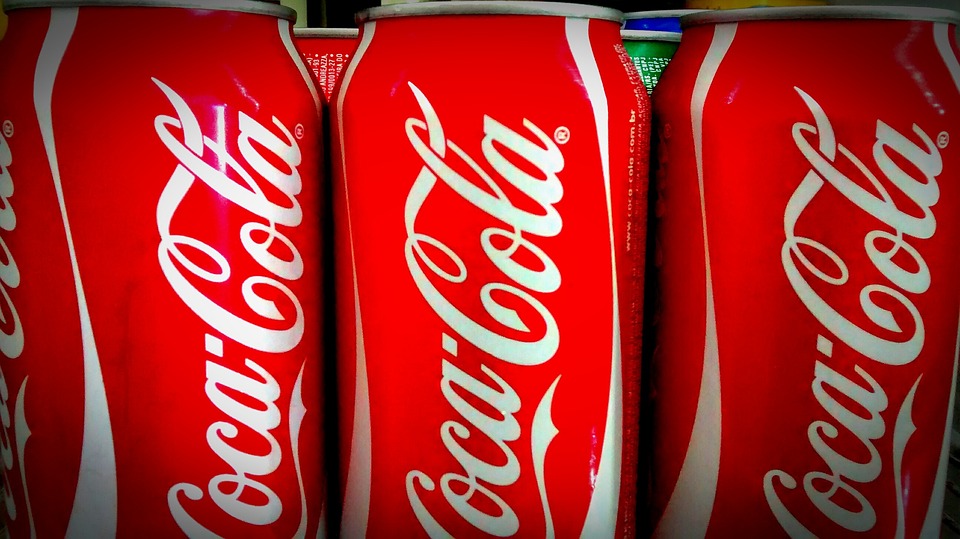 It was one of my last nights living in Iztapalapa of Mexico City.

I was walking home from the Soriana close to Metro UAM after having bought some Kraken rum for the night.

Along the walk back, I was thinking to myself what I wanted to eat later that night.

There was some dude seemingly setting up his little taco stand outside his house across the street from where I was living.

But he wasn't open just yet.

In the meantime, I went inside my place to drop my stuff off and grab some extra cash to buy some coca cola at a store around the corner.

There was this store ran by a middle aged white woman that could pass as 40 and her grandma.

The middle aged white gal always misheard me whenever I asked for something.

Like if I asked for brandy and she'd hear "spaghetti."

How does that work out?

The old grandma though could always make out what I was asking for though despite my accent.

Which isn't as usual because I find older Mexicans have a harder time with my accent but she found me easy to understand.

Except that day however.

Walking in, I check to see if they have some Fuze tea but they seemed to have run out.

But then I see the coca cola but not sure on what the price was because it didn't say and I didn't bring too much cash with me outside.

So I look up at the counter and ask the old grandma "cuanto cuesta coca cola?"

She looked up going "huh?"

She had no idea what the fuck I was talking about.

She understood the "cuanto cuesta" part as she was asking what beverage I was referring to specifically.

By this point, I must've said "coca cola" at least 5 times without exaggeration because we kept going back and forth.

"Huh" she would reply.

"Coca cola" I would say.

But, for whatever reason, my gringo pronunciation of the words "coca cola" was all too fucked up for this old lady.

She then shakes her head and says that she'll come on over to see what I'm pointing at.

In hindsight, I should've just pulled it out to show her.

She walks up to me and sees what I'm pointing at.

And she gave me a price and I happened to bring enough pocket change from my place to buy the big size.

So I grab it. Go to the counter. Pay. Walk out.

But it's a moment that left me confused for a few minutes.

"How was I fucking up coca cola?"

I've been told by some Latin Americans that my way of speaking makes it hard to understand me in Spanish sometimes.

Just my accent and all.

I've actually also been told the same by foreigners back home learning English who, for whatever reason, sometimes found my harder to understand than other Americans speaking English.

When it comes to speaking Spanish, the main thing I'd like to do at this point is improve my accent for the locals to understand more easily in Latin America.

Having studied and used Spanish for half of my life, I'm not perfect at grammar and don't know every word but I feel confident with it.

But my accent though definitely is my weakest point, I suppose.

Even to the point that "coca cola" is hard for a local to understand.

Despite Coca Cola being from the US and not a Spanish word.

That's not the case with Coca Cola though and that's not true of every Latin American anyhow.

Coca Cola sounds the same in English to how a Latin Latin American would pronounce it.

It's just that, for whatever reason, that one lady couldn't get a grasp on understanding how I said "coca cola."

There's a few things last minute things to say on this very basic and brief topic:

First, it's not always though the accent that is fucking up their understanding of how you say something but instead perhaps you straight up are mispronouncing things.

Second, obviously I wasn't mispronouncing "coca cola." What this example illustrates is that it straight up can your accent that is fucking up the understanding from their end.

Some gringos, when speaking with Latin Americans, do need to remember that.

Or anyone in the world speaking with another person of a different background in their language.

Sometimes the foreigner might feel insecure about their language skills early on when they are still practicing the language and not realize that it's not their shitty language skills at work but instead their accent that is messing up the communication.

To the point that even saying something like "coca cola" in a way for a local to understand can be challenging supposedly.

At that point, there's nothing you can do.

If the local truly can't understand your pronunciation of coca cola, I really don't think there's anyway to make them understand verbally.

You just have to grab the fucking thing and show them.

Or maybe write it down if, for whatever reason, you can't show them what you are talking about.

And, while it's very rare for a Latin American to misunderstand my pronunciation of something like "coca cola" (never happens), it could be more common for you to occasionally mispronounce or for your accent to fuck up the understanding of a local word in Spanish.

Though, with more time in Latin America, the less that'll happen but it always could.

Especially when dealing with old people or locals who have no experience with gringos speaking Spanish.

Generally, areas of Latin America that have more gringos also have more locals who are used to our accent and so misunderstandings are less common.

Areas that have more gringos than Iztapalapa.

Anyhow, that's all I got to say.

Just some minor comments on an example that illustrates speaking Spanish as a gringo with a local.