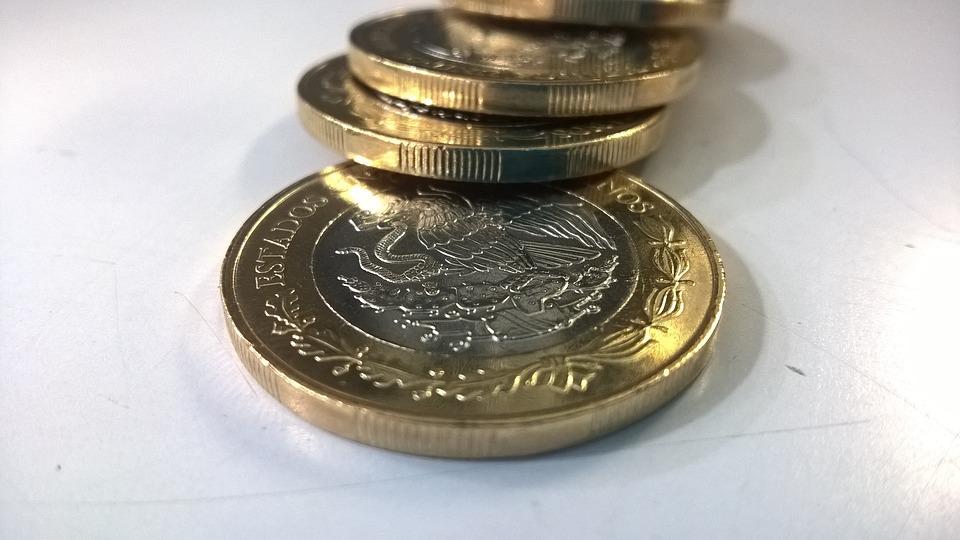 With most of my luggage done and room cleaned, I was set soon to move to another neighborhood in Mexico City.

On this day, I still wasn't sure exactly where I was going to move but it was either going to be a place in Tlahuac or another place in Iztapalapa.

Mostly I was just still making up my mind about which place I liked more.

In the meantime, I figured I'd get some food now before moving as I wasn't sure how many street food spots I could find in whichever neighborhood I would move to.

Going outside in a neighborhood known as Pedregal de Santo Domingo, I find a young looking woman who passed as someone in her 30s selling wings and boneless outside by the corner close to my apartment.

I asked if she had boneless and she said yes.

So I sat down and looked ahead at all of the traffic and the people on the street of Ahuanusco.

In the meantime, I figured I'd make small talk with the chick making my food.

She started by asking me "where you from?" and all the usual ol' questions.

I had not seen her before working by this corner so I asked her if she is new.

And she said "yeah, I just started last week making food around here."

Now, though I don't remember perfectly how we got here as it's been a few weeks, but we somehow got to the topic of politics.

With AMLO and vote buying.

Which is less common around these parts as Santo Domingo is a poorer area and, last I remembered, did have plenty of support for him around here.

And, as I said, somehow she mentioned that she has had people offer to buy her vote.

Which, to be honest, I have no personal experience with.

I've always heard that, in some Latin American countries, it's not unusual for the locals to have someone try to buy your vote.

Personally, I never thought it was overly common still these days. I knew it happened a lot in Mexico and have heard stories of the Mexican government even buying support from rural areas in Chiapas to stop supporting the Zapatistas.

But, aside from that, I just never gave much thought as to how common it might be in the rest of the country.

Especially in more urban and developed areas like Mexico City.

Either way, she described it as not having someone give you money for your vote but instead giving you things like fruits, vegetables and other things for the kitchen.

I nodded away, asked a few questions about it but nothing much more.

She was soon done making the food.

Though I asked for boneless, I suppose she misunderstood me as I found out back in my apartment that she made me wings instead (how do you misunderstand the word boneless as they say the English word in Mexico?)

Anyway, I ate my food, made a decision on where to move to and got into the Uber vehicle soon enough.

The Drive to Tlahuac

Along the way, I made small talk with my driver as well.

And, given my experience with the Wings lady, I was actually curious if this dude had experienced the same thing.

Has anyone tried buying his vote?

Because, as I said, I don't have any personal experience with this topic and was actually, for whatever reason, surprised by the fact I found someone who claimed that their vote has been bought.

So I was just curious if his vote had also been bought ever.

And what's the price?

How does it work?

Someone has bought his vote before.

And that, in his experience also, it's quite common for them to offer what the Wings lady said.

That they buy it with stuff you'd put in the kitchen.

Out of curiosity, I asked if they ever offer money or if he could try to get direct money for his vote.

And, from what I understood, apparently political parties (or whoever) have these folks working for them trying to buy the votes.

And that these folks would try to have you get them in touch with their family members, friends, etc for their vote also.

It sounded more like an operation full of various people working together and trying to get a larger community to play along for these votes.

But I didn't ask too many questions beyond that and the topic switched to something else so I don't 100% understand the entire process involved in getting someone's vote.

I was just surprised to so easily and casually find 2 people (out of 2) that claim they have had their vote bought.

Of course, the question comes up if this happens in other Latin American countries also and if there are some countries where it doesn't happen.

In Mexico, apparently 1 in 3 people have had someone offer to buy their vote as you can read here.

In Colombia, it apparently also happens as you can read here.

Here's an article on it happening in Peru here.

From what I understand, it seems like they had an investigation and cancelled some election in Panama over this issue before as you can read here (it's good they at least did something, I suppose).

In the Dominican republic? You only need 20 dollars to buy someone's vote apparently as you can read here.

Fortunately, I couldn't find any articles about this happening in Chile or Uruguay (not saying it doesn't happen in these places but I couldn't find anything after a few odd minutes of searching like I could with other countries).

And, for those interested, here's some videos of vote buying taking place in Latin America below.

At any rate, that's all I got to say.

As I said, I'm not overly familiar with this issue as nobody has tried buying my vote (given I can't vote obviously) and so I just found it interesting when I heard about it that one night in Santo Domingo of CDMX.

Previous post: Initial Impressions of Tlahuac & Iztapalapa in Mexico City Next post: Tips on Living in Dangerous Neighborhoods of Mexico