The Freedom from Emails as an Expat in Latin America 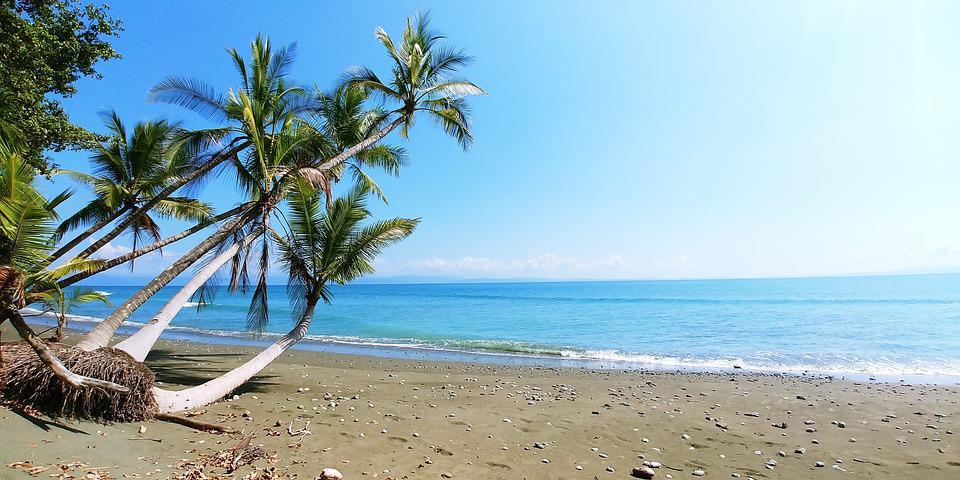 A few weeks ago, I ended up getting an email from a random dude looking to travel to Colombia.

I actually run various other websites that are mostly meant to make me money from affiliate income.

While some are not as successful as others, they all do generate an alright amount of traffic.

And there was this one dude messaging me about how he is going to "follow my footsteps" and travel around Colombia from city to city.

I've actually gotten emails like this before of dudes telling me that they are going to travel all around Colombia because of my other blogs.

Not just Colombia but other countries also.

The issue is though that this dude seemed like such a big fan of mine but he sent me the email literally several weeks ago.

I didn't respond quickly enough not because I was trying to be a dick but because I genuinely didn't check the email I used for that blog and never saw it until I did.

We had a good conversation.

Wished him lots of luck going to Colombia.

It always is cool as fuck to hear about other dudes "making the leap" and traveling abroad to do cool shit.

Better than being bitched at in the office.

And one of the benefits of not having to work in the office is also the fact that you got less obligation to your emails.

In fact, it's quite comical how I say that I took several weeks to notice that I got an email from this dude because I often checked my emails regularly when I was in college and before I moved to Mexico permanently.

Back when I was in college, I easily sent at least 10 emails a day.

At the very least.

That's just how it was.

I was an expert at writing emails quickly and sending whatever I needed to on a very efficient time.

But when I came to live in Mexico full time, I just completely stopped.

And nowadays sending emails is foreign to me.

Even if I did see your email, I'll respond whenever the fuck I feel like it.

It could be an entire week later and I won't feel bad about it because I just don't give a fuck about emails anymore.

I've become uncivilized when it comes the politics of email sending and receiving.

In contrast to it all, I remember talking with my sister over the phone about it a few days ago.

Somehow the topic got brought up and this is what reminded me of it.

She was telling me her email issues.

Be it having to send 10 emails a day and 15 fax messages or whatever the fuck else.

Honestly, I don't even know how to send a fax to anyone.

Did I spell fax right?

It's some machine that boomers use or something.

But here in Latin America as an expat?

Couldn't even tell you how to use it.

And she was saying too how some random person emailed her way past working hours and there's this pressure to respond right away but she let it go until the next day.

But that annoying pressure is there to check the email even past working hours and "be on top of it" or whatever.

Something that I can't relate to as well these days.

Of course, I think it also depends on the type of gringo expat, no?

If you are a gringo expat with more responsibilities, I could see how it'd be difficult to enjoy this benefit of life down here.

Be it perhaps you have a family down here and a mortgage and other things to worry about that might involve getting emails somehow (like if the private school your kids go to sends you emails or something).

Or if you are a gringo running your own business down here.

Perhaps you got a professional job employed by Americans like if you are a international journalist.

In fact, I've heard this complaint by a few Mexicans about how working remotely for a foreign company usually involves higher pressure to be even more professional.

Pay is probably better though if I had to guess!

Anyway, it's a minor benefit to life in Latin America where some of us expats basically drop (for the most part) any "email politics."

No pressure really to send an email as quickly as possible.

Not having to check it during non-work hours.

Though, on the flip side, the lack of time spent on "email politics" might also be hurtful when dealing with gringos back home.

I remember over a year ago some Spanish professor wanted my permission to use a paragraph about how successful I have been post college for some college department advertising poster.

Similar to the guy wanting to go to Colombia, it took me a week to realize I got an email and responded when I did (meaning a few days after I saw it because I didn't feel like jumping onto a response right away).

Similarly, some dude from the US sent me an email many months ago offering some collaborative idea and he tagged (tagged? is that the word they use for emails?) some other dude into the email.

But forgot to include the other dude into my response.

Felt like a dork for making such a simple email mistake as to accidentally not include the other person in my response.

The old Matt of his college days would not make such a mistake!

Not when he's sending 10 emails a day!

The professional Email Resource Specialist I was...

But I soon forgot about it and went right back to watching a movie with a drink in hand (vodka & black tea).

To worry about emails again soon after?

So, while your "email skills" might get dusty after enough time down here and that can be a negative in terms of communicating with those back home (why can't they just text me? boomers...), I see it as a large positive overall that some expats (not all) enjoy down here.

That benefit of not being chained to your email anymore.

But that's all I got to say for now.