The Quest for Change in Latin America 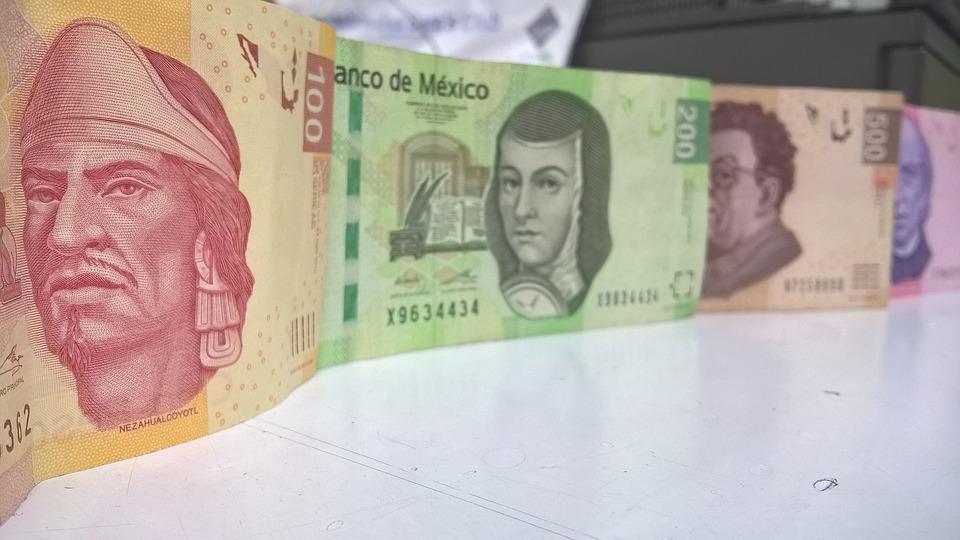 On a sunny afternoon just a few days ago, I had finished some time at the gym and arrived back home.

After an hour or two, I realized I had to get up out of bed to handle some minor issues.

For one, I needed to go back to the gym to give the owner an extra 30 bucks or 600 pesos because I paid for 3 more months of membership at a discounted price but only had half of the money for it on person in the moment (didn't realize he had a special promotion that day until I showed up).

Plus, I wanted to try some chimichangas that you can see here.

There's a lady way down the street that sells them and they are pretty damn good.

So I got up with plenty of money in hand to pay the rest of the money at the gym and get some food.

Along the walk east, I stopped by the chimichanga lady.

She was sleeping in her chair and I didn't feel like waking her up but her husband stopped by to take my order.

Then I walked away to the gym (only a few minutes away) to handle that issue while they cooked the food.

Upon getting to the gym, I hand the owner two 500 Mexican peso bills.

He begins looking for change.

"Un momento" he told me as he moved quickly down the stairs and did a mini jog out of the building with my cash in his hand.

Give it about 5 minutes.

And he returns with my change.

In the moment, I was going to ask him "where did he change it?" but he was busy with a lot of clients in the gym.

He immediately went on to help some dude and so I left to get the chimichangas.

Now, to be fair, I have seen this issue play out before and so I've been "kinda aware" of how it works but felt like writing a separate article on the matter.

That matter being how, while down here in Latin America, it's not entirely uncommon for the vendor or employee to "run into the distance" looking for change.

I was always curious if they had agreements with other vendors or where do they change it?

For, as I wrote here, getting your 500 changed in Mexico is a massive bitch.

NOBODY wants the 500 peso bill.

It can be a pain in the ass to get rid of if you are not planning on spending more than 150 or 200 in any purchase.

And, even then, some folks will give you issue over accepting it.

Shit, even large businesses like OXXO or Walmart hate taking a bill worth only a measly 25 dollars.

So, out of curiosity, I asked the chimichanga lady "where do people exchange this bill?"

I told her about the gym and how the dude ran off with my money and came back with change.

She laughed realizing that this must seem strange to a foreigner and explained something along the lines of:

Yeah, I get that.

"Around here, any of us can just go to another business and ask if they have change and that's it. But we don't do that for anyone usually. Only for repeat customers usually or for someone we know."

To which I asked her "so you all have some informal agreement or something?"

And she replied "yeah, it's also how it works down here."

Now, as of recently, I have seen the same thing happen just tonight.

Breaking a 500 While Buying a Hamburger

I recently pulled out a bunch of cash from the ATM to pay rent and all.

And, to my unfortunate luck, every single bill was a 500.

So now I only got 500s and some minor change.

Last night, I walked over to some street food hamburger place that I know ALWAYS accepts 500s, 200s, etc.

Ever since I've been here, they have always been like that.

Doesn't matter if your purchase was only 55 pesos.

They are THE BEST in the neighborhood for breaking a 500.

And, to the credit of the chimichanga lady, she probably had a point in explaining how "if they exchanged 500s for just anyone, you'd have everyone coming at us for change."

Granted, that would also mean more business too instead of sleeping in her plastic chair, right?

But I guess she'd rather deny the extra business so as to not have to do a mini jog around town asking for change.

At any rate, this hamburger spot has no shortage of other people I've seen dumping their 500s at them.

And they always take it with a smile.

While I handed them the 500, I saw one of the employees walk over to the tortilla business right behind their hamburger spot.

Whenever they have to break down larger bills, they always check first this mini plastic bag they have for any change.

When they can't find enough, they go to the tortilla making place right behind them that has the door closed with some white gate that you can put your hand through.

I've always thought that the tortilla spot was run by the same family or something since that is ALWAYS their preferred spot and nowhere else.

You'd think the tortilla spot would run out of change, no?

Especially given all the folks breaking 500s with them.

But, given the gate is closed, nobody can force their way in usually and I guess it's also safer that way to keep all the excess change hidden away inside instead of on the street.

Anyway, they took my 500 and gave me back my change easy enough.

At the end of the day, "change politics" is a minor topic to life in Latin America but something you notice over time down here.

Never once have I had a Walmart for example give me shit over a larger bill (especially something as "large" as 25 bucks).

Nor have I ever had the situation in the US where the vendor does a mini jog out of the building to ask every other business "if they have change" while leaving me waiting there.

But that's all I got to say for now on this topic.