The Expat Life of an English Teacher in Latin America 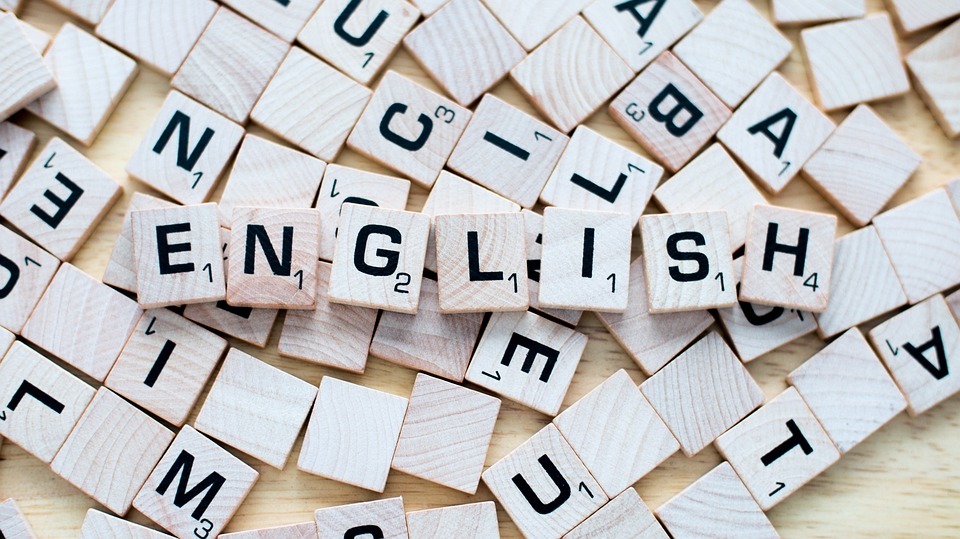 Over the years being an expat in Latin America, you come across various characters from time to time.

Even if you don’t hang out with too many expats usually, you do come across some here and there as some gringos tend to find themselves everywhere down here eventually.

One type of character that is all too common is “the English teacher.”

While I have never been an English teacher before anywhere in the world, I have noticed certain particular details about the English Teacher Expat in Latin America.

They might not represent the life of every English teacher and so are simply just details that I noticed in my own interactions with other expats.

The Ten Characteristics of an Expat English Teacher in Latin America

For one, many tend to not be paid very much. The usual 500 bucks a month or so.

Second, for those who get paid better salaries, they tend to work at better institutes with better skills, degrees and qualifications on their end versus the low wage English teacher that doesn’t have much of the above.

Third, some older English expat teachers might complain about how “salaries” were better “back in the day.” They usually mean before there was a wave of gringos coming to move here. These types probably have been here since the mid-2000s or maybe even before that! In short, the extra gringo competition supposedly has reduced how much a typical person can earn from what I can guess.

Fourth, some seem to work illegally without a proper Work Visa and many others do work legally. Depends on the person I guess.

Fifth, a lot of expats seem to gravitate towards this job because it’s one of low-barrier to entry for many of us (with many other jobs being very difficult to get or realistically out of reach in the local Latin American economy) and we all need a job to pay the bills minus the retired folks, I suppose.

Sixth, compared to other expats, they tend to have better Spanish skills usually in my experience.

Seventh, the characters you meet who are English teachers can range quite strongly from alcoholic/drug addict types to professionals with solid qualifications.

Eighth, their work hours can supposedly not always be very clear cut. Someone who commutes a bit of time to work only to find out classes aren’t available that day.

Ninth, there are those who also do “private” seasons on the side outside of the classroom to make extra money doing one-on-one teaching.

Finally, one interesting detail about them that we’ll go into more on is how they tend to not be so much “in the bubble” as other expats can often find themselves in.

Let’s anyway look at an example that I met not too long ago when out and about meeting other expats.

An Expat English Teacher in Mexico City known as “Giovanny.”

A few odd days ago, I went to some bar in Condesa area of Mexico City to meet some other expats.

A 30 minute ride from the southern barrio of CDMX to  get there.

And there are various interesting characters.

An older woman who is retired and hates seeing hair on her food.

To young and new expats to Mexico City with those “rose colored glasses” and the Honeymoon phase still kicked in.

And an interesting guy named Giovanny.

He was a guy from some place in Texas called San Marcos.

Born in the US but with Mexican parents.

Decided to move back to Mexico himself to “reconnect” with his roots so to speak.

A type of immigrant you find in Latin America once in a blue moon by the way: the one who might’ve been born in the US with Latino immigrant parents but chose to go back to the country his parents are from.

A bit ironic, is it?

The parents worked so hard to raise him in another country and he goes back to where they are from!

Anyway, I can’t blame him.

Life in Mexico can be nice too if you make enough money and aren’t living in Neza on 250 USD a month.

But he wasn’t like one of those expat gringos who works in hostels or whatever.

While he teaches English, the guy supposedly has qualifications.

We ended up hanging outside the bar eventually and got talking about life in general.

Nothing more than basic questions about why we both live in Mexico, what we do for work, etc.

And it seemed like the dude has it working out alright.

With some English-teaching qualifications (whatever those diplomas are for teaching English), the dude was making 27,000 MXN per month.

While that doesn’t sound like much, it’s not a bad income for Mexico City.

You can live a normal life in Mexico that doesn’t involve having your apartment be in Tepito or whatever.

And, to be fair, I actually have no idea how competitive that salary is within the English teaching industry in Mexico.

The conversation obviously got a tiny bit personal when I asked about his income but I didn’t take it beyond that.

More of a curiosity on my end regarding what someone with qualifications could make.

Personally, it doesn’t sound like an insane amount of money but, like I said, I don’t know how good that salary is for his qualifications but I do know that it’s a fair enough salary that would allow a decent life in Mexico City.

Though, given rising rent in places like Roma Norte due to all the extra gringo expats, the salary wouldn’t be AS helpful there as maybe by metro La Viga or something.

At any rate, it’s not a salary that would be respectable in the US but it works perfectly fine down here.

It could be worse…

The German English Teacher in Guatemala

On the flip side, I have met the English teacher who isn’t paid shit.

Back when I lived in Xela, Guatemala, I remember meeting a foreign English teacher who was married to a local Guatemalan Spanish teacher that was teaching me Spanish.

I’ve referenced the dude a few times on my blog before but I can’t remember right now what his nationality was. I think German but you can dig through my blog and remind me if that was right or not. Something European anyway but I think German.

Who ended up in Guatemala somehow, married this woman and has made his living being an English teacher.

But, unlike Giovanny, the dude wasn’t pulling an income of 4 figures per month.

From what I remember, it was my impression that this dude was living a “humble” life.

It definitely didn’t seem like he had money and he was a little bit older than Giovanny.

Granted, given he might not have been a native English speaker, I imagine that hurts his negotiations for a better salary.

And, to be fair, one does wonder how many solid English teaching jobs exist in a small city like Xela versus Mexico City, Bogota, Rio de Janeiro, etc.

Still, unlike some English teachers, the dude wasn’t a degenerate from the looks of it.

No alcoholic or drug addict type.

It just seemed like he was content living that “humble” life in Latin America possibly making just 3 digits a month with his Guatemalan wife to have a happy life with.

While money isn’t everything, it does seem a little bit odd to be getting older and being content with that type of income.

Still, that’s just how he was from how I remember him (and, to be fair, it’s been nearly a decade since I met the guy so forgive me if the details and memory aren’t as strong compared to even when I first wrote about him in other blog posts a year ago).

Truth be told, I could see myself MAYBE being an English teacher in Latin America but I’d only do it if the pay was right.

There’s no way you could ever get me to be a “500 dollar a month” English teacher working 40 hours a week and commuting to the job when I can work from home and make more without a boss.

To be an English teacher, they’d need to pay me maybe 2,000 USD a month at least.

Still, I can see some benefits to the lifestyle.

For one, it obviously serves well the gringo who wants to be living here legally (assuming he can get a work visa as some do work illegally).

For the new expat in Latin America who is starting out, it’s not the worst idea to be an English teacher.

Especially if you are a young 22-year-old kid who can “rough it out” on more basic living conditions versus a 45-year-old who is increasingly more worried about saving for retirement.

But, if you can get a better paying job teaching English, then more power to you!

From what I’ve always noticed, it seems like the job is better suited for countries like China or Saudi Arabia where pay is better.

Though, from what I saw in this other video here of an expat who knows China, supposedly there have been some “heavy winds” for aspiring Expat English Teachers in China these days.

Regardless of how true that is, if I wanted to be an Expat English Teacher, that’s where I’d look.

Not so much Latin America unless I had the qualifications, graduate degree and years of experience.

At least then you got a fighting chance at making it work career wise from what I’ve heard in Latin America.

But, on top of that, you also have that other benefit that I want to emphasize again: being out of the bubble.

While you don’t need to be an English teacher to be “out of the expat bubble” in Latin America (I should know), I imagine it makes that life easier.

After all, for those who are poor teachers on 500 a month, you probably need roommates and/or live in a less popular neighborhood.

Furthermore, being a teacher obviously introduces you to a lot more local people to interact with.

Truth be told, it sounds like a great option for a young expat in his early 20s.

As we all know, not every expat stays down here forever anyway. Most leave after 1 to 3 years.

So, for that type of character, being an English teacher can be a solid choice to fund your travels, push yourself a little more out of the bubble compared to other expats and maybe even have a proper visa where you don’t have to do visa runs.

But, for those who are thinking of living down here for decades and/or starting a family, I’d at least caution you to think more realistically on how to make it work financially where you aren’t always being paid a low salary for your work.

Maybe you will have to get a rougher pay at first but just be strategic so that it works better for your situation as you age and are more worried about taking care of a future family and retirement expenses.