Latin Americans Lying to You About the Money You Gave Them 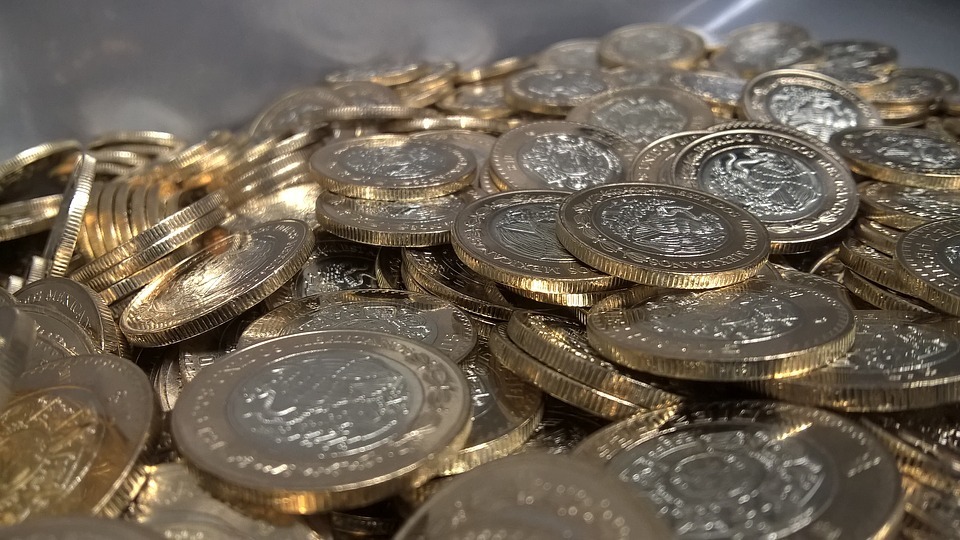 Here’s a simple scam for you that is common in other parts of the world and also happens in Latin America.

So here’s a little story of it just having happened to me so you know what to watch out for.

Literally this morning, I walked outside to take a walk to a nearby park.

Specifically Paseo Aztecas Park in Mexico City where you can see photos I took of it here.

Anyway, along the way, I noticed this middle aged dude with a belly and a tiny bit shorter than 5’9 standing outside of an OXXO.

The dude had some churros to sell.

Feeling a tiny bit hungry, I figured I’d buy some.

Right away, it felt like the dude was slightly gringo pricing me.

In my time living in Mexico City, you can find a very few street hustlers that sell churros for 1 peso a churro and others will sell them for maybe 3 pesos a churro.

This guy wanted 15 pesos for his small bag of 3 decently sized churros.

So, in short, maybe he’s charging me 6 pesos more than normal?

Eh, who gives a shit.

I will be honest in saying my mind does pick up on details like that but, after a while now, I give less shits about it usually unless the example of “gringo pricing” is absurdly obvious or when it’s a real example of it like someone quoting me a price of say 50 bucks for what should cost 5.

Anyway, I began searching in one pocket for some change while he began asking me questions like “where you from?” in Spanish.

The change I pulled out from one pocket wasn’t enough for the 15 pesos.

So I checked my other pocket for some bills that I knew I had and gave him a 20 while making small talk with him.

He then begins fumbling around while my eyes are elsewhere watching the traffic roll by, people walking down this Paseo Aztecas Park (we were right in front of it) and so on.

As he’s fumbling around with some small change bag, I already have the bag in hand and I’m taking a bite out of one of the churros.

Then he looks up at me awkwardly like “what?”

And I say to him “where’s my change?”

I look at his hand – the 20 peso bill is already gone and in his change bag assumingly.

He was fumbling around in his small change bag so I assumed he was reaching for my change.

Long story short, the mini chaparrito is insisting that I already gave him 15 pesos exactly.

In the moment, I thought to myself “really? You’re really hustling that hard for an extra 5 pesos to scam me from?”

But, as I walked away, I also thought to myself “how fucking stupid is that? How did he think that I would believe him that I gave 15 pesos? There are no 15 peso bills.”

It reminds me of this weird ass shit I’ve seen that I wrote about here in which, once in a blue moon, a local vendor might try to sell you something for a higher price than what the menu or what the computer in a store showing the price says.

How do you think you’re going to get the extra money for this?

I know you’re fucking with me.

And, because I know that, I’m never going to buy from you again.

You just lost a customer that lives in the area.

The money I would spend in the long run for whenever I go to this park is greater than the extra 25 cents in profit you scammed that day.

But, as I sometimes say, some locals down here never realize that we live here and aren’t just tourists always.

So they aren’t always concerned about losing long term service if they don’t think we will live here long term.

And plenty of locals (not all) tend to think in the short term for most things anyhow.

But, on top of that, it’s even more low IQ because he’s literally trying to pull a dumb scam for an extra 25 cents.

All that extra hustle for a quarter?

Anyway, to keep a long story short, I told the guy to piss off.

I wasn’t too irritated because it’s just 25 cents but we did argue for a minute.

The guy threw his hands up in the air or made some motion anyway and said some unintelligible shit.

“Ah yeah whatever” or something the chaparrito de churos said.

I didn’t catch it.

Then he said “I don’t got change.”

Even though, when he was littering fumbling around with his small bag, I could see and hear change.

While I could’ve argued with the dude about getting my 25 cents back in change, I didn’t give enough of a shit about it.

What am I going to do? Fight the motherfucker for a quarter?

I walked away and left it be.

And life went on.

Then I enjoyed my quite possibly 30 cent overcharged churros at Paseo Aztecas Park near the end of the park in front of a Soriana.

When I got home about an hour ago, I thought to myself “does this happen elsewhere?”

Is this a common scam in Mexico?

I’ve seen videos of people fucking with change in the US where criminals will go to gas stations, try to distract the clerk while dealing with money and somehow claim that they didn’t get all their change back like you can see here.

But does something like this happen in Mexico more commonly?

Well, I looked it up for this topic in the city I live in.

Here’s a video of it happening actually to some random Mexican dude in Mexico City.

Long story short from what I understand, he apparently tries to buy something with 100 pesos and they tell him that he gave a 50 peso note.

And, if you read the comments of that video, apparently it’s a common enough scam in the city.

Anyway, does it happen elsewhere in Latin America?

Honestly, I’ve never had anyone try to pull this on me anywhere else in the world.

But I bet it does like anywhere in the world probably.

Anyway, what are some tips in case this happens?

If someone is giving you change, obviously count it.

When giving someone the money, make sure to count it out in front of them and watch where they put it while waiting for the change.

Outside of that, not really sure what else you can do.

It’s a dumb little scam that probably isn’t going to cost you much money and doesn’t need too much preparation for to not get scammed.

Either way, I lost my 25 cents so tomorrow I’m going to be homeless who can’t afford rent in Mexico or some shit.

That’s how that works, right?