The Conflicting Desire for Latin America Among Couples 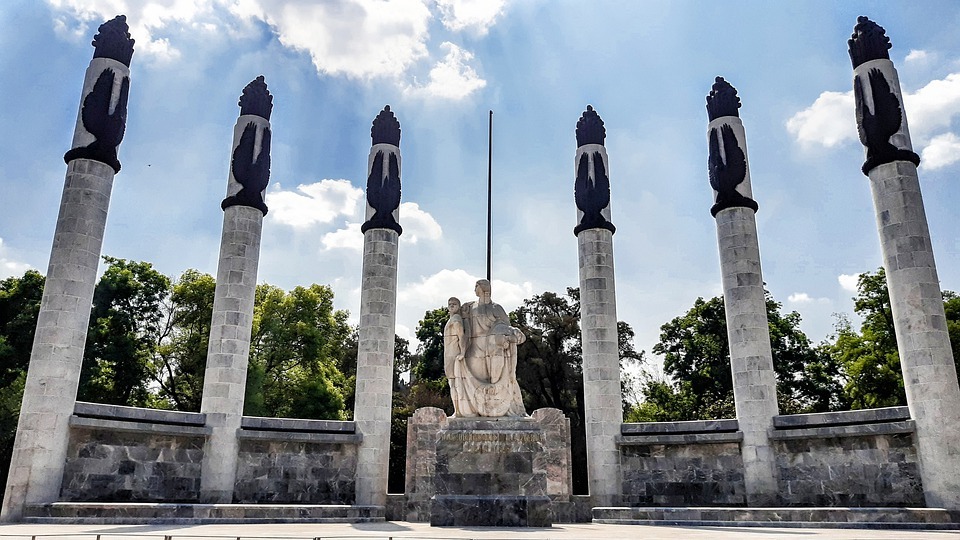 A few days ago, I traveled to some “foreign get together” event in Mexico City.

As I said in other articles, I’ve been going out a little more to meet new people just because.

And so I went to some event for foreigners to meet other foreigners with the few local Mexicans at the event who probably wanted to practice English.

At the event, I grabbed some beer that they had and basically just made small talk with the others that were there.

If I had to guess looking back, I’d say maybe around 20 to 30 people were at the event?

There were a few other young folks in their 20s like me but, from what I could tell, it seemed the crowd leaned more towards for those in their 30s, 40s and 50s.

With even one older couple that was somewhere in their retirement years.

I obviously didn’t ask their age but I guess in their 60s or 70s?

And that was the couple that was more interesting to talk to as it relates to this article you are reading now.

Throughout most of the event, the typical questions were repeatedly asked over and over again.

What are you doing in Mexico?

How long have you been here?

When are you going back home?

What do you do for work?

Where are you from?

How big is your dick?

And, funny enough, a few of these folks at the event only recently arrived to Mexico.

Perhaps that’s why they’re at the event, no?

But a lot of them seemingly came by because of their perception about covid restrictions and the vaccine back home.

I always heard about this type of gringo but haven’t met too many since I have never left the house too often to meet other gringos until now.

And also I haven’t been back to the US since before the whole Covid thing started anyway.

To which, when I answered “how long have you been in Mexico?”

Well, a few were very curious about how I’ve been down here for all this time and wondered how someone as young like me supported myself.

For questions like that, I just tell people that “I run websites.”

And gringos back home always seem to have a better understanding of what affiliate marketing is than local Latinos in Latin America based on my experience.

Anyway, as I said, there was an older couple that was interesting that I got talking with also.

“We Had Mixed Ideas about the Expat Life in Mexico City”

This is an interesting thing to encounter because I have rarely traveled to another country in Latin America with someone else aside from a few times when I went to Chiapas in Mexico and Nicaragua years ago.

Most of my time in Latin America has been riding solo and going where I want when I want with no input given from someone traveling with me.

“Should we go to Panama? No, no, we been to Panama last month! I want to visit Peru! No, I don’t like Peru! But we did what you wanted last time!”

And that seemed to be the case with this older couple.

The basic story behind them was the dude, who was the last one to go into retirement between them, had to make a decision.

Get the vaccine or get fired?

He had some job at some toothpaste company.

Not sure what he did exactly outside of working along those lines.

The wife, who was a retired teacher, didn’t have to worry about being forced to take the vaccine.

Reminds me of this video here about someone being told to take the vaccine or lose their job.

As you can see, plenty of folks are being told “take the vaccine or lose your livelihood.”

And the dude in question didn’t want to take it just yet.

“At least not for a few years to see how it goes for others” was what he said.

Now he was already in retirement age so he was capable of bouncing then with his retirement income ready for him supposedly.

And that was that!

They talked first about what they’d do and decided that they always wanted to travel.

However, she wasn’t too interested in Mexico City but he thought it’d be a better choice financially.

Given that countries like Spain or Italy, which was part of her interest, seemed too expensive, I guess?

I always heard Spain was cheaper actually in Europe but I have no idea how it compares to Mexico for retirement expat living.

It makes sense that they chose Mexico anyway given how close it is to home and also the HUGE American expat community here.

If I’m not mistaken, I’m pretty sure Mexico has the largest amount of Americans living outside of home anywhere in the world.

As you can see here – plenty of Americans love Mexico.

At any rate, the basics of the story was that they chose to retire, move to another country since it made sense financially with the retirement income they had but disagreed on where they’d relocate to.

With the wife not being very keen on Mexico regarding safety as her number 1 concern.

And that’s really the interesting but minor contrast to learn here.

The Couple Disagreement on Where to Move

Of course, I’m sure it’s not just older retired folks who have this disagreement on where to travel to.

Especially these days with so many “digital nomads” who work from home and travel with a partner to other countries.

Where they very well might have some disagreements – both minor or major – on where to travel to.

The older couple above seemed to have more major disagreements but settled on Mexico for now.

For me, I never really had an issue like this before as I said I mostly have traveled solo throughout most of my time in Latin America

The only comparable experience that comes to mind is when I lived in Colombia for 7 months and had a Colombian girlfriend named Marcela.

We were at some hotel in Cartagena and I wanted to travel north to see the Guajira Peninsula.

She wanted to stay and I also didn’t want to spend the extra money bringing her specifically to the Guajira.

In hindsight, I probably should’ve just gone to the Guajira since things didn’t work out between us anyhow.

Still, that’s literally the closest I can relate to having any disagreement --- minor or major – with a partner about where to travel to together.

It’s a minor aspect to living in Latin America for me.

But, like for that older couple, I imagine it was genuinely a more major discussion to have since we’re not talking about visiting a place for a day or two but actually RELOCATING to live there.

Anyway, it’s a part of the expat life for some and so I figured I’d write about it.

Previous post: The Latino Nostalgia for Authoritarianism in Latin America Next post: Can You Understand Portuguese if You Know Spanish?