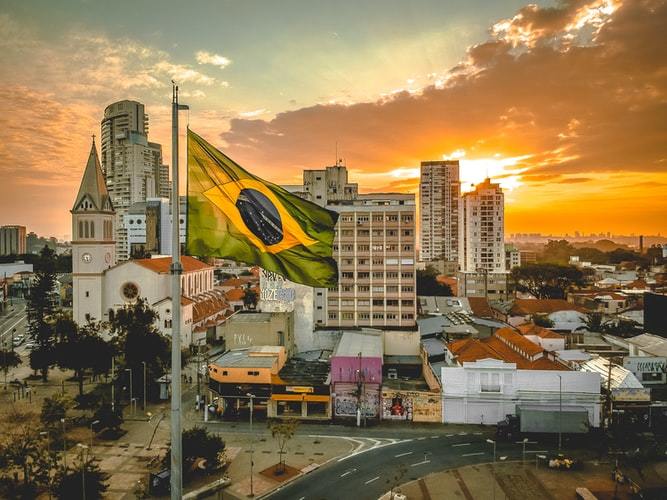 Want to know how to live in Brazil or with residency?

This article will provide you with the basics of how to achieve that.

By first talking about living in Brazil on a tourist visa…

Then moving onto the nuances of that…

Such as the possibility of doing a visa run….

And also the consequences of overstaying your visa…

Before ending it on the topic of the temporary and permanent residency programs that exist.

And do to so legally and with more security.

From my understanding, you are allowed 90 days in Brazil on a tourist visa once you enter the country.

However, it is possible for you to get an extension for another 90 days if you want.

Allowing you a total of 180 days that you can spend in Brazil during the year before having to leave.

From what I have read, there seems to be different answers on the punishments for overstaying the visa.

There also seems to be some mention of that on forums online for foreigners living in Brazil.

However, it seems that the overall consensus is that you will be charged roughly 8 Reals per day of overstaying.

Similar to Colombia here, it does not seem possible to do a visa run in Brazil by leaving after 180 days and coming straight back in.

It doesn’t seem necessary though to do a visa run after just 90 days – from what I am reading, it would be best to just extend it.

Then technically you have to stay out of the country or the remainder of those 185 days until the clock resets.

It doesn’t seem possible, from what I am reading, to spend 180 days from around June to July to November and December and then come back January 1st like you would in a country like Colombia.

So, basically, you have to be out of the country for 185 days and visa runs do not seem possible.

From my understanding, you can get a temporary residency visa in Brazil if…

First, you are given a Performers Visa, which is for athletes, artists or their paid staff performing at specific events in Brazil.

Second, you have a student visa.

Third, you have a workers visa where you have a contract for a paid position or an internship in Brazil.

Fourth, you have a journalism visa to work as a journalist in Brazil.

Fifth, you have a religious visa to perform missionary or academic work as a clergyman or missionary.

If you plan on living in Brazil permanently and want to have permanent residency in Brazil, you will need to fall into one of the following groups:

And that’s the basics!