Does Argentina Have the Internet? 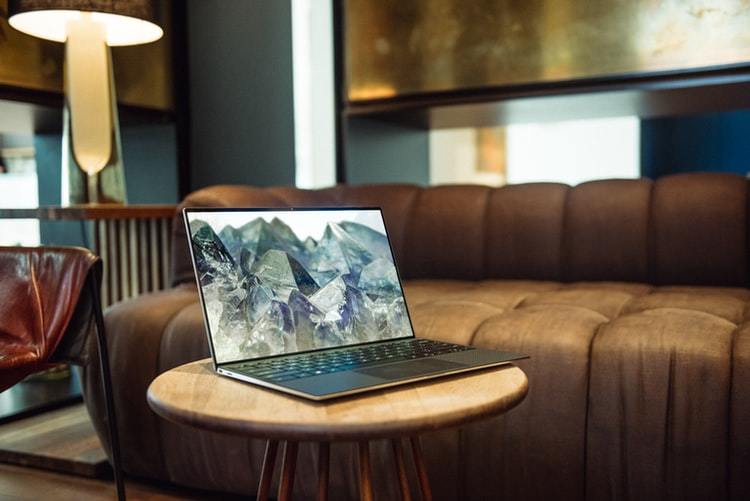 I was going to travel to South America for about a year.

About a week before my trip, this chick was talking with me about my future plans..

Anyway, I let her know that I will be traveling around to places like Argentina.

And she responded “ehh, Argentina?!?”

And she made a face.

“Do they, like, have the internet there? Computers? How are we going to keep in touch?”

And it wasn’t a joke question – she was being very serious.

Now keep in mind this type of question is not unusual in my experience.

Not specifically about Argentina always.

But about Latin America in general.

Where someone I know up in the States will ask me “do they have x product in x Latin American country?”

Or other common products in other Latin countries.

But, if we are being honest here, there are some people in countries like the US or Canada that have a very weird view of what is Latin America.

From what I understand, this mindset views all of Latin America as basically being one giant extension of Mexico….

Where everyone is very poor, eats their own turds and huddles around a campfire in some indigenous village all the while being crazy religious Catholics and doing drugs and not having access to any modern things…

And also being thugs and probably shanking other people.

Because it doesn’t end with Argentina…

I have had, on top of my head, various individuals ask the following questions in all seriousness:

“Do they have soap in Mexico?”

“Do they have cars in Mexico?”

“Do they have airplanes in Colombia?”

“Do they have the internet in Argentina?”

“Do they have gyms in Argentin?”

“Do they have TVs in Paraguay?”

“Do they have hospitals in Brazil?”

“Do they have good food in Guatemala?”

And obviously, the answer to that last question is a solid no.

Ok, joking, nobody asked the last question about Guatemala.

Though, to be fair, it would be a dumb question since the answer of “no” is quite obvious with that one.

But back to the topic…

On top of my head, those are actual, serious questions I have been asked by a variety of people.

And there might be one or two more I forgot to mention but you get the idea.

It all goes back to the “do they have x product in x Latin country?”

Which, based on these types of questions, it’s hard not to think that the people asking them truly do believe that everyone in Latin America lives in some village with no access to modern stuff.

Though, as I said before, I think obviously most people do understand that it’s not like that down here but these types of questions have been common enough in my 5 years down here that it seems to be a thing.

Of course, it also provides comedic humor when you are talking to a local in Latin America who can’t believe that there are some people who doubt that Mexico has cars or that Argentina has the internet.

With the internet in Argentina question…

I actually remember at one point I was dating this Argentine chick for a brief period named Debbie.

A cute white girl with black hair and about 5’5 and a bit petite overall.

At any rate, I remember we were laying down in bed when I got a Facebook message.

I opened it up and it was a friend of mine asking me how I am doing in Argentina.

Which leads him to asking a particular question….

“Do they have gyms in Buenos Aires, Argentina?”

Thankfully, my friend wasn’t asking that question in person or she perhaps would have shanked him in the kidney and thrown him into the Rio de la Plata.

Something Similar in Mexico City…

Where I was walking down la Reforma near the Angel of Independence statue with a Mexican friend named Angie.

And we are heading back to my place to have some fun and whatever.

So as we are walking, I see some cars driving by and it reminds me of something…

Before flying back into Mexico City, a friend of mine from Ohio asked me this particular question….

“Do they have cars in Mexico or do people still use horses?”

And, as always, he meant it in a serious way.

Well, I bring it up to Angie in a funny way like how I got asked that question.

She didn’t take it offensively but she was surprised…

And thankfully, she could handle something funny without being offended by it…

Because I wouldn’t recommend you bring this up to too many Latinos….

Sensitive about the Perception of Latin America

The truth is that a lot of Latinos that I have met tend to feel a little bit insecure about the perception of their country or region.

Where a Colombian might be very sensitive about any references to Pablo Escobar, cocaine, drugs, etc…

Where people do not have cars, computers, hospitals, etc…

And all this other stuff.

Obviously, Latin America does have all of those things but there is a certain sensitivity obviously to all of this.

Where it’s not hidden knowledge obviously that some people think this way about Latin America still to this day.

Just something to mention I suppose since I do think this type of ignorance among some continues to drive to a degree the insecurity or sensitivity about this topic from some local Latinos in Latin America.

And to go back to the original question of this article…

“Does Argentina have the Internet?”

Previous post: Getting Robbed by the Police in Mexico Next post: The Inefficiencies of Life in Latin America